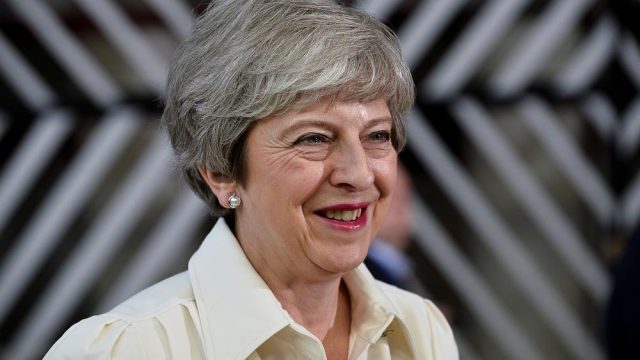 You can watch this event live in the above video player or here.

Leader of Labour Party Jeremy Corbyn said May couldn’t get her own party’s support on her No Deal, neither her Opposition’s. She should have thought of an alternative way to do things.

Corbyn said a no-deal would crash the economy, farmers and labour market. May answered saying that she was aware of it and that it was the Labour Party that blocked the deal when votes for a deal mattered the most.

Speaking on the domestic abuse, May said the draft bill to tackle domestic abuse would be accepted, that everyone must have access to services they need.

On refugees May said: “We can as a country be proud on everything we have done to help refugees and children affected by violence.” She said they had granted family reunification visas and asylum to several thousand people since 2010. We have a proud record of helping refugees and we will continue with the proud record.”