Home Gay Life WATCH: Maluma has something to show you 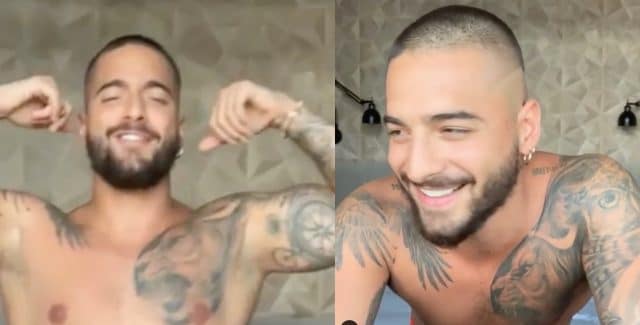 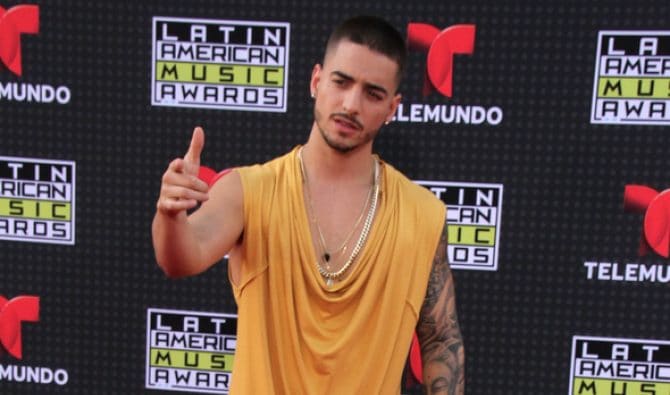 He may be sharing stages with Madonna right now, but Maluma is a global star in his own right.

The 25-year-old Colombian singer has been rising up the charts since his first 2012 studio album, “Magia”.

And he’s got a lot more to show.

In an Instagram post teasing his new track “Instinto Natural”, Maluma shows us his own natural instincts.

And all we can say is… follow your instincts, Maluma — they’re steering you in the right direction.

And just for fun, here’s Maluma popping up in a 2016 Ricky Martin video: