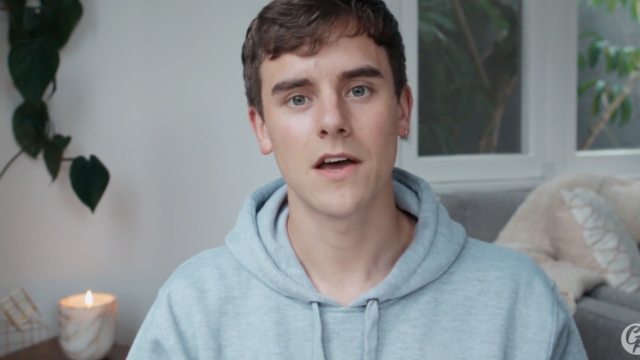 YouTuber Connor Franta has revealed his “one gay regret” in a new video.

But as a gay man, Franta has revealed in a new video posted this week that there was one thing he felt cheated out of.

He says being able to act on his attraction to people of the same sex was something he missed out on, while his straight friends got to do just that.

Franta says: “Growing up, a typical thing for a lot of kids to go through is having feelings for another person, being attracted to other people, and then following through with those feelings they kiss another person, the hook up with another person. All of these things are very normal, they’re very natural things to do as you’re coming into your sexuality, as you’re growing up.

He adds: “I just feel oddly cheated. I got to go see my friends kiss boys or kiss girls at parties and then talk about it the next day… I didn’t get to do that.”

In his coming out video, the 22-year-old addressed his 3.6 million followers, saying: “I’m just going to be really honest… 2014 is truly the year that I have accepted who I am and become happy with that person.

“Today I want to talk to you guys about that and be open and honest, and tell you that I’m gay.”

Franta joined YouTube in 2010, and often makes videos with other stars, such as Miranda Sings.

Since publishing the video, Franta tweeted to thank followers for their support.

i am completely overwhelmed by all the kind, loving words pouring in right now – from the bottom of my heart & top of my soul, thank you <3

Most fans congratulated Franta, and the hashtags #weloveyouconnor and #proudofconnor trended in the US. 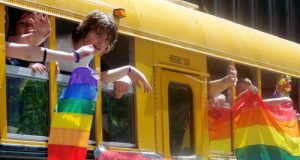 Nick Gayer
0
A student at a Buffalo high school has filed a federal lawsuit, with the help of the New York Civil Liberties Union, for the... 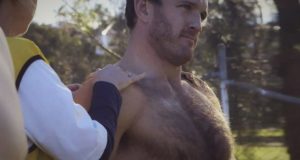 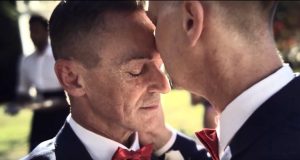 Nick Gayer
0
In a new ad made specifically for the Australian market because of the recent passage of marriage equality there, Apple celebrates gay marriages with...