Home Gay Life Watch: Politician claims ‘anything you say about a gay is a gay... 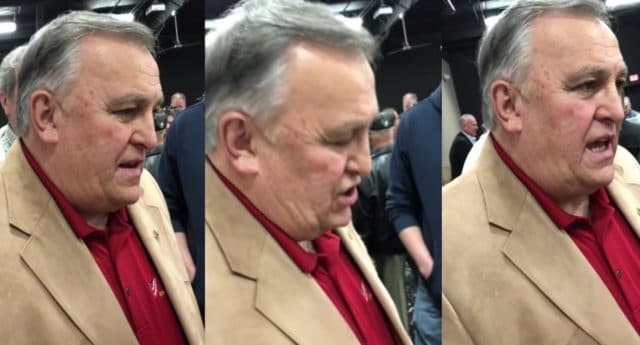 A Representative from the US state of Iowa has claimed that it is not possible to say anything about gays without it being a gay slur.

Republican Ralph Watts made the comments at an event in Urbandale at the weekend.

Watts was asked by a constituent about his former Democratic challenger Bryce Smith, and why he had referred to him as “red rider”. 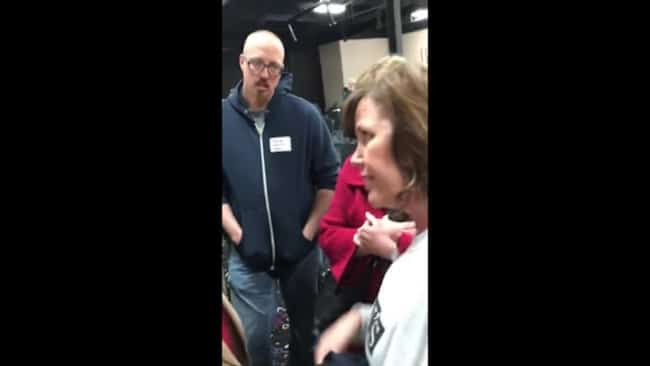 He claimed he didn’t know it was a slur, saying: “Anything you say anymore about a gay is a gay slur.”

Watts was first caught on video using the term when a video surfaced of him saying it in February.

He said he was using the homonym “Red Ryder”, after the BB gun used by Ralphie in A Christmas Story.

Speaking to the Des Moines Register last month, Watts says: “Red Ryder BB gun is the thing that falls in the category of a kid’s first gun, and it’s used to teach kids how to use a weapon and shows them responsibility and shows they’re capable of using something more powerful.

“With some of the things that have happened, the constant sniping and constant obscure criticism shows me that he hasn’t progressed past the Red Ryder stage. … I hadn’t heard about the slur until he brought it up.”

The comments were criticised by LGBT+ group One Iowa, the executive director of which, Daniel Hoffman-Zinnel, said: “This is an unacceptably dismissive and unapologetic response to a valid question about his previous use of a slur.

“Words have real power to hurt and suppress marginalised communities, and Rep. Watts is failing to take responsibility for his words and shifting blame to the very community his words are hurting. Further, his use of the phrase ‘a gay’ is homophobic and dehumanising. We ask him to apologise for his actions.”

Critics have said whether the comments were intended as homophobic or not, Watts should refrain from name-calling.

Watch the exchange with the constituent below: