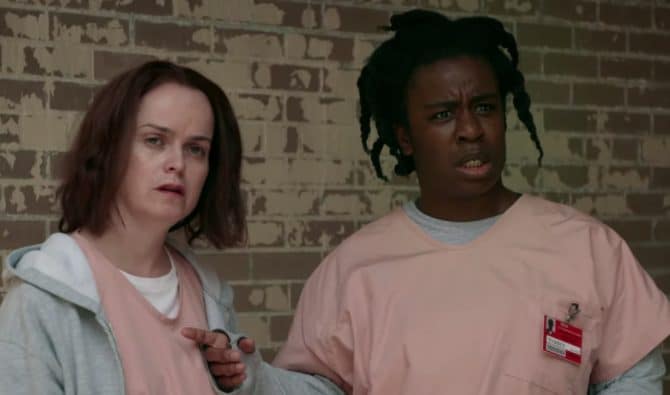 A trailer for Orange is the New Black’s seventh (and final!) season has been released, and it’s sure to be an emotional farewell.

Throughout its run, the women’s prison-based series has tackled important issues like transphobia, racism, and police corruption and brutality.

“What do we do when we reach the place where we don’t know what to do?” Taystee (Danielle Brooks) asks in the new trailer.

It’s a question for the inmates at Litchfield prison as much as it is for many of the show’s viewers.

The final season will be available to stream on Netflix on July 26.