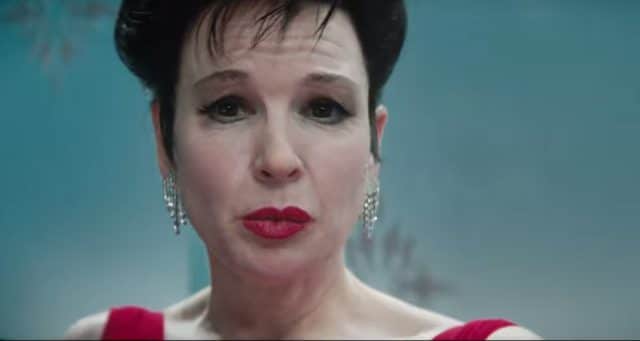 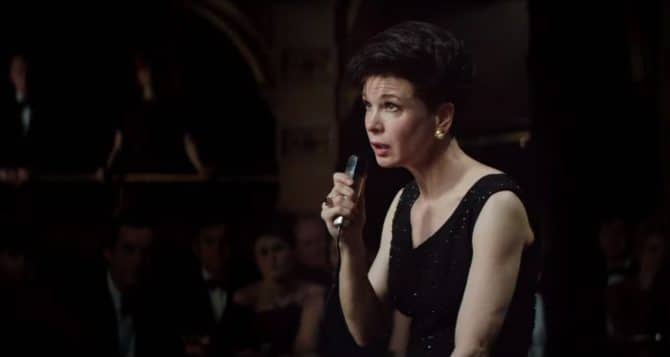 To borrow a phrase from The Wizard of Oz, “We’re almost there, at last, at last!”

After more than a year of buzz, the trailer for the much-anticipated biopic of Judy Garland, Judy, has finally arrived. The trailer also touts the first in-depth look at Oscar-winner Renee Zellweger in the title role.

Judy follows the final days of Judy Garland during a London concert run, deep in debt and struggling with her lifelong drug addiction. It also features several flashbacks to her early life as an MGM musical star in movies like The Wizard of Oz. Based upon the acclaimed stage play End of the Rainbow, the film also stars Rufus Sewell, Michael Gambon and Bella Ramsey.