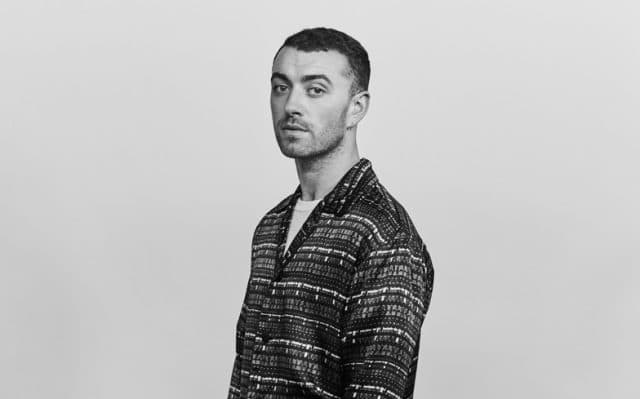 Following the massive success of his second studio album The Thrill Of It All, Sam Smith kick-started his headline tour of the UK last night.

The Grammy-winning star began his worldwide jaunt at the FlyDSA Arena in Sheffield, performing all of his biggest hits including I’m Not The Only One, Stay With Me, and Like I Can.

However, it was during a slightly reworked rendition of new track HIM during the end of the show that Sam gave a rousing speech.

“I wrote this song as a message to everyone listening that love is love,” he told the crowd.

“I’m a proud, proud gay man, and if you’re proud of who you are tonight, I wanna see your hands in the air.”

Sam finished his show with chart-topping single Too Good at Goodbyes, before returning to the stage for an encore of Palace, Stay With Me and Pray.

The singer will continues his tour throughout the northern regions of the UK for the rest of this month, before heading to London for four shows at the O2 Arena on 6, 7, 9 and 10 April.

Meanwhile, Sam Smith recently spoke about the abuse he has received just for living his life as an openly gay man.

“I get homophobic abuse on a daily basis on social media,” Sam said during an interview with the Herald Sun, although he did stress that he’s proud to live in a time where he can use male pronouns in his music.

“It’s a great thing, we need to speak about it more,” he said. “I do feel so lucky to be making music when I am. I know things were so much tougher back in the day, but we’ve still got such a long way to go.

“I still don’t feel like everything is where it should be. We’ll see when I start singing ‘him’ in certain parts of the world. I hope people listen and accept, but there’s people who aren’t going to.”