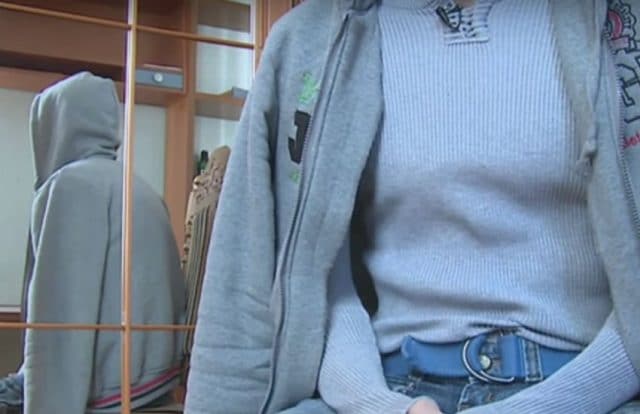 ‘Either you do it, or we will’

One anonymous testimony starts: ‘We’ve always been persecuted, but never like this,’ reports France 24.

‘Now they arrest everyone. They kill people, they do whatever they want,’ he continues.

The testimony reveals Chechen authorities are hoping to ‘cleanse the nation’ of homosexuality.

They torture people using electricity and depriving them of food.
But shockingly, one survivor reveals: ‘They tell the parents to kill their children.

‘They tortured a man for two weeks [then] they summoned his parents and brothers who all came.

‘[The authorities] said to them: “Your son is a homosexual – sort it out or we’ll do it ourselves.”‘

According to the eye witness, the family took him to a forest and killed him.

They buried him there ‘but didn’t even give him a funeral,’ he said.

A spokesperson for Russian President Vladimir Putin denies the claims of torture and murder.

He says the witnesses are deciding to remain anonymous because there is no proof.

A group of ten protestors were arrested near the Anichkov Palace in St Petersburg. 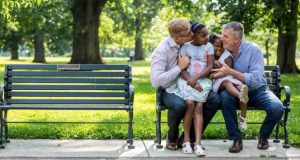 Nick Gayer
0
While many danced to mock Vice President’s return to the state of Ohio, one gay man is preparing to run for a spot in... 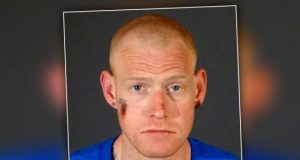 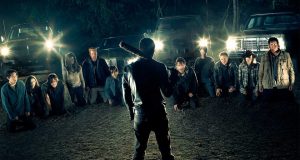 ‘The Walking Dead’ character comes out as gay in latest episode

Nick Gayer
0
This article contains spoilers which some readers may wish to avoid. The sexuality of a character in hit US zombie drama The Walking Dead has finally been...