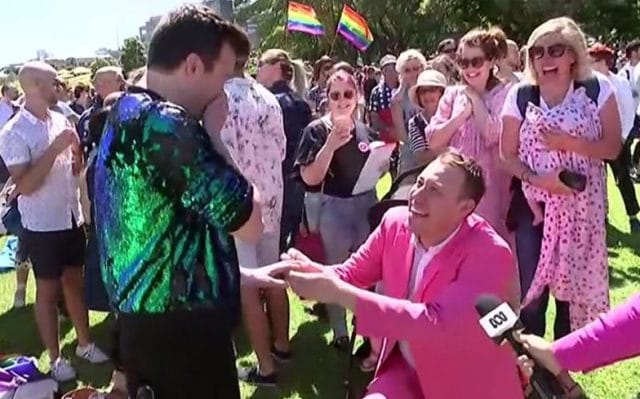 A massive congratulations are in order for James Brechney and Stuart Henshell who just got engaged in Australia as the result of the Marriage Equality plebiscite was announced.

It was James who got down on one knee in Sydney’s Prince Alfred Park on Wednesday morning, and the moment was captured by ABC News for the whole country to see.

“I love you with all my heart and I want to tell you something in front of the cameras,” James said, before asking: “Will you marry me?”

Luckily, Stuart said yes and the couple shared a kiss as the crowds around them cheered.

Speaking to a reporter after the proposal, James said: “As terrible as this postal survey has been, the by-product has been this beautiful moment.

“We’ve been fighting for this for so long. We’ve been together for two and a half years and it’s just been a journey for us.”

The country said YES and so did my man!! #auspol #VotedYes pic.twitter.com/iGNeCxmmLD

After a lengthy postal vote survey, 61.6% of the Australians who took part have voted in favour of legalising same-sex marriage in the country.

About 79.5% of eligible voters took part in the plebiscite, resulting in more than 12.7 million votes cast during the eight-week poll.

Of that final number, 7.8 million people voted in favour of legalising same-sex marriage.

A bill to change the law around marriage in Australia was introduced into the Senate on Wednesday, and will now be debated for any further amendments.

Australian Prime Minister Malcolm Turnbull has confirmed plans for his government to try and pass the amended Marriage Act by Christmas.

Kylie Minogue, Sia, and Troye Sivan were among the many famous faces who took to social media to celebrate the result. 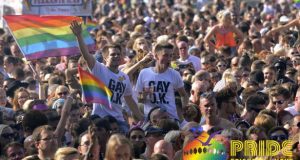 Eye_Candy
0
God knows what makes gay people to come out and say: "Yes, I am gay!" This incredible newly released compilation will literally make your eyes wet!... 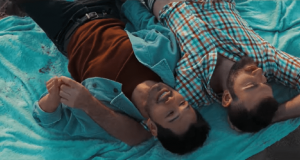