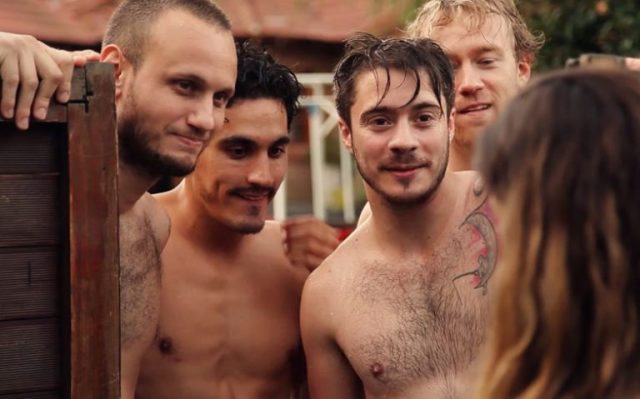 The annual festival, which celebrated its 30th anniversary last year, showcases some of the best new LGBT+ films from around the world as well as revisiting camp classics and hosting club nights and special events.

It was recently announced that the BBC’s drama Against The Law, based on Peter Wildeblood’s affair with a handsome serviceman he met in the 1950s and his subsequent imprisonment, will open the festival.

Elsewhere in the lineup – which includes over 50 features – is the culturally diverse film Signature Move, psychedelic stop-motion animation Torrey Pines, and Japanese lesbian romance The Handmaiden.

The trailer for the festival has just been released, and gives us a teaser of what to expect – check that out below:

For more information on the festival, and to purchase tickets for screenings, visit the BFI website.