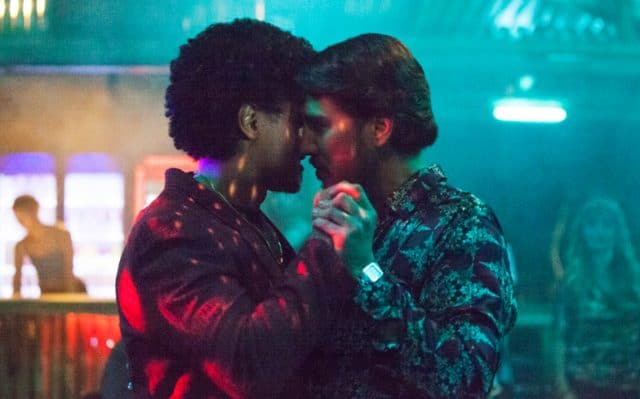 *Signs up for tango classes*

Award-winning drama Narcos returned this past weekend on Netflix for a third series, continuing to follow the exploits of Colombian drug lord Pablo Escobar and his friends and foes.

But the new season got off to an unlikely start with one of the hottest gay kisses ever seen in a television show.

We see Cali Cartel member Hélmer Herrera – played by Alberto Ammann – enter a crowded club looking very menacing, suggesting that in true Narcos style it’s all about to kick off.

However, he instead grabs a man – portrayed by Maurho Jimenez Mora – for a sexy tango dance in front of all the macho drug lords and criminals who watch on without saying a word.

To provoke them even more – and to display a true status of power – he then kisses the man intensely more than once as the crowd shift uncomfortably.

Oh, and then he gets violent by murdering one of his adversaries.

“It was a way to show how crazy this guy could be and a little dessert before [the kill],” Alberto Ammann told Complex about the scene.

“When you saw the girls and guys watching the couple dancing and kissing, there’s so much in their looks. Nobody laughs or moves a hair because they know this guy is terrible and very violent and he’s doing this for respect and to shut up everyone.”

The third season of Narcos is available to stream on Netflix now if you can handle the heat. 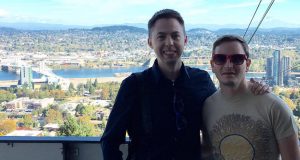 Nick Gayer
0
When they got onto the ticket list, they thought they'd be cheering for someone very different When they married in October, Kimball Allen and his... 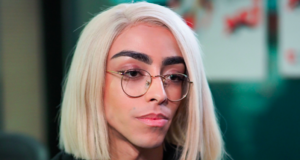 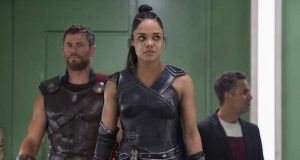