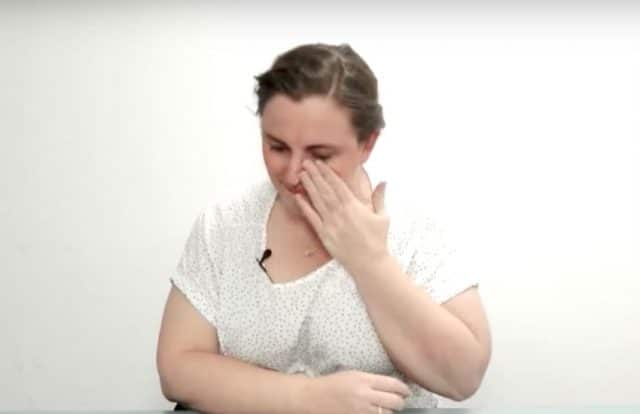 Grandma has the most heartwarming reaction

A new ad for marriage equality in Australia is bringing tears to eyes all over the world.

Lisa calls her grandmother and asks how she is going to vote on an upcoming marriage equality postal survey.

Her grandma hesitates for a while and then has the most heartwarming response.

The message? It’s time to pick up the phone and ring your relatives to see how they’ll vote!

The video, produced by Australian Marriage Equality, comes after the High Court of Australia ruled today (7 September) the validity of the non-binding postal vote.

At the cost of $122 million, Australia will vote on marriage equality in a public opinion poll, known as a plebiscite.

LGBTI activists fear the repercussions of the public vote will be detrimental to LGBTI people, especially youth.

The VoteYes.org.au coalition is made up of different organizations, people, groups, religious leaders and political parties.

It is now working full steam ahead to make sure a majority of Australians vote yes.

‘We are disappointed that this unnecessary, expensive and divisive postal vote has been upheld by the High Court,’ said just.equal spokesperson Rodney Croome. 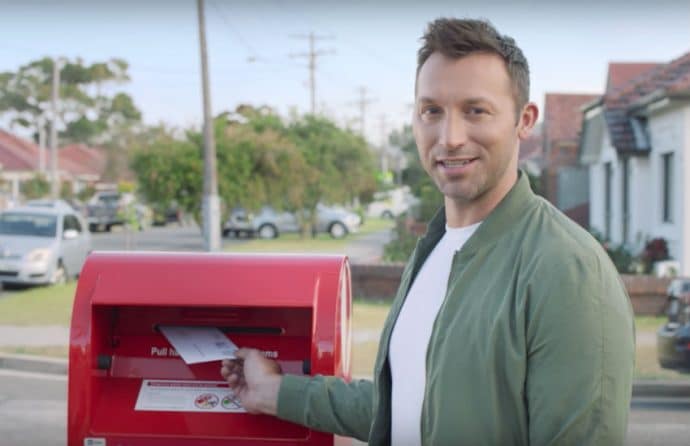 ‘There are many in the LGBTI community who will be feeling anxious about the prospect of a deeply personal campaign.

‘But it’s time to rally and to dedicate all of the resources at our disposal to ensure the majority of Australians vote “yes” for marriage equality,’ he said.

Australian Marriage Equality released another video urging people to fill out their forms and post them.

The video campaign shows friends, family and allies coming together to support their LGBTI friends.

With cameos from the Sydney Convicts Rugby Club and olympic swimmer Ian Thorpe, the campaign urges people to stand up for equality.

One person says: ‘I’m doing it for my brother.’

Another says: ‘I’m doing it because it’s the right thing to do.’
Watch the inspiring video and also urge your friends and family to vote: 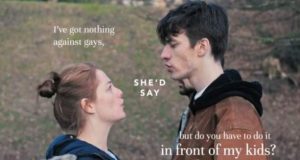 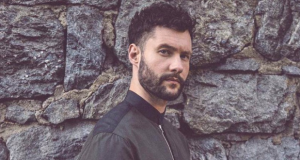