Home Fun WATCH: This animation about an awkward school boy’s same-sex crush is too... 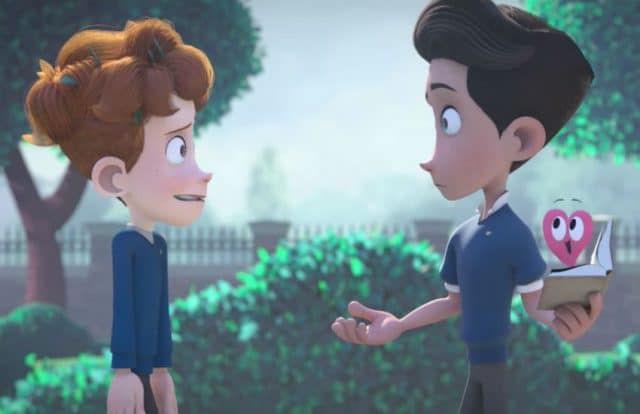 An awkward boy secretly falls in love with the most popular boy in school, what could go wrong?

Well, how about his heart literally beating so hard out of his chest that it starts to cause all sorts of trouble.

In this completely wordless animation entitled In A Heartbeat, Sherwin’s heart is on a mission to get him the boy of his dreams.
But how will heart-throb Jonathan react? And what will the whole school say if they find out?

Esteban Bravo and Beth David are filmmakers at the Ringling College of Art.

Bravo said: ‘Being gay is a subject that hasn’t been widely explored in computer animation.

‘Nine out of ten LGBT youths have reported incidences of bullying based on their orientations and identities,’ he said.

David continued: ‘We want to put out a message of love and self acceptance to all the kids and young people who struggle to identify as LGBT+ just like Sherwin does.’

Our trailer for "In a Heartbeat" is out! Check it out! (Link in bio) ? #inaheartbeat #computeranimation #animation #gayfilm #gay #lgbt #lgbtfilm

‘We can’t even begin to say how thrilled we are by the response this project is getting,’ they wrote after a week of the campaign.

They added: ‘Thank you again, a million times over!’

As part of the project, they had to create mock movie posters for the film and they chose two in particular: 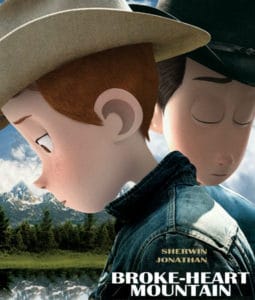 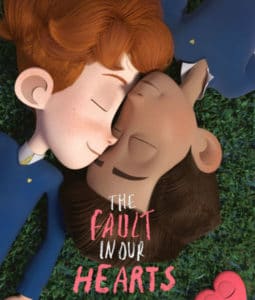 The complete film is released in Spring/Summer 2017. 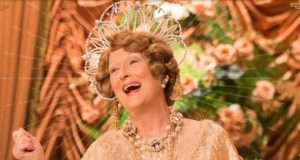 Ervin Brue
0
Not to over-generalize too much here, but let’s be clear: the gays love Meryl Streep. And you’ll be glad to know that the feeling is mutual.... 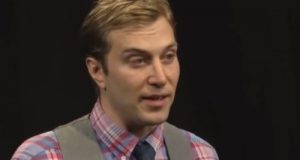 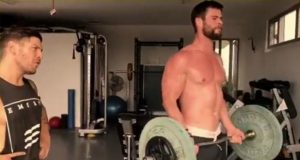 Nick Gayer
0
It takes hard work to get Chris Hemsworth in fighting Thor shape! That means lots of sweating, grunting, and even our mighty Chris on... 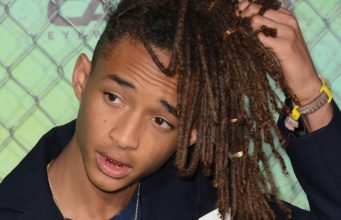 Jaden Smith Comes Out As A Former Vampire 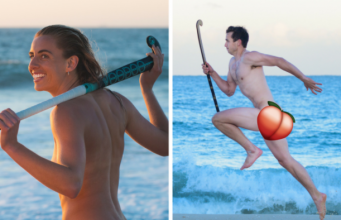 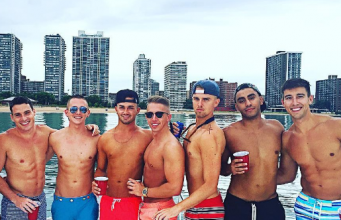 PHOTOS: There Was No Shortage Of Sweet, Sweet Eye Candy At This Year’s Market Days