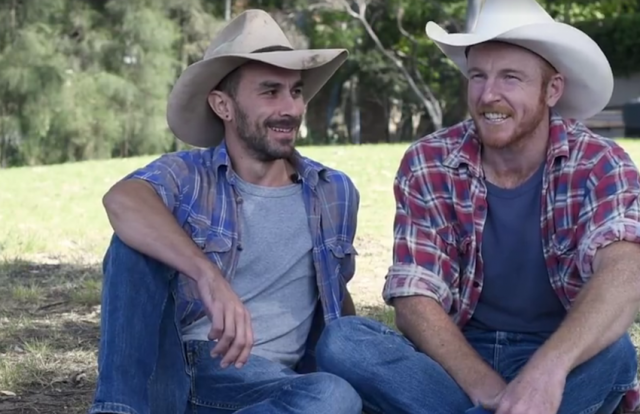 In light of the Australian plebiscite which will dictate marriage equality, a series of beautiful couples have shared their stories to persuade voters.

Dan and Miki, farm owners in new South Wales, have joined the leagues and shared their heart warming story. They have been together happily for years, but for them the chance to get married would seal the deal.

When I first met Miki it was more or less instant. There was definitely an instant attraction and it got serious pretty quick for me,” explained Dan.

6 years on the couple live and work on a cattle property they own.

“I think what makes our relationship work so well is that we are different people. We play to each others strengths and weaknesses. The commitment is there and getting married would be a way of demonstrating that,” said Miki. “Commitment is showing you’re willing to work together, to get through whatever it is you’re going through. Getting married would be a way of demonstrating that,”

The couple hit the nail on the head when they summed up what marriage equality means for them.

“I think marriage equality would make a change in Australia in that LGBTQI people would feel that their love is as important as anyone else.

“We don’t want anything more than anyone else, we just want the same. We have now found our voice and we’re not going anywhere.”

The couple shared their story as part of the #EqualityCampaign, which advocates for a parliamentary vote over the plebiscite.

The plebiscite has drawn wide spread criticism from both the pro and anti equal marriage campaigns because of the cost.

An estimated $525 million will be spent on the campaign, which could be avoided by holding debates in parliament.

Moreover, many worry the campaign will take a mental toll on those within the LGBT community.

A recent survey conducted by PFLAG UK said the Australian plebiscite would be ‘hurtful, expensive, divisive and unnecessary‘.

They based the findings off the recent vote in Northern Ireland.

The plebiscite on gay marriage goes to Senate on November the 7th.

A petition from 114 members and allies of the LGBTI community has called for the Senate to strike down the proposed plebiscite in favour of a parliamentary vote.

You can watch Dan and Miki’s story here: 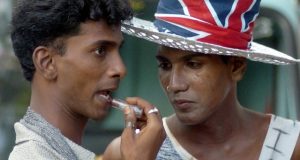 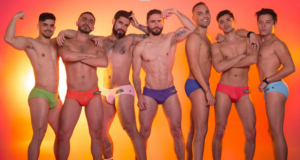 These sexy gaymers want to share their love of all things...

Nick Gayer
0
They're producing funny, sexy and informative content A group of sexy gay gamers (or gaymers) in Mexico City want to share their love of everything... 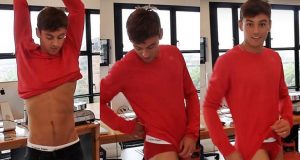 Nick Gayer
0
You’ll have someone’s eye out Tom… We’re all used to seeing Tom Daley in the tiniest of swimming trunks – it’s like he knows or...