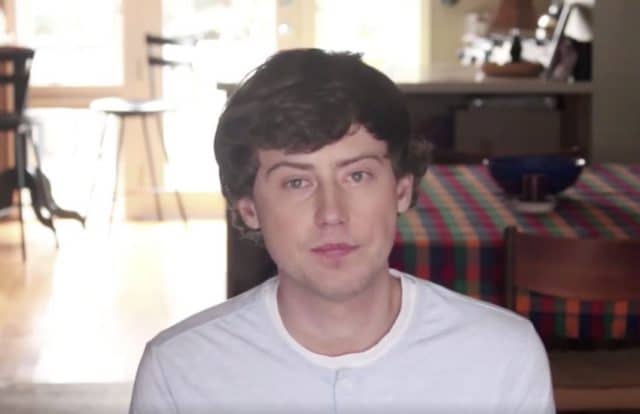 ‘If anyone in our family turns out to be gay, my family should kill them with their bare hands’

In the 15-minute video, Kolesov reveals he grew up in St Petersburg, in a very Christian household.

He knew he was gay since he was five years old, but repressed his feelings for fear of family rejection.

But after hearing about what’s happening in Chechnya, he wanted to share his personal story.

‘Hello,’ he starts. ‘Today I would like to share my story with you.’
During the video, Kolesov explains he tried everything to suppress his sexuality.

‘If anyone in our family turns out to be gay, my family should kill them with their bare hands,’ he explains.

When he was 16, he received a scholarship to attend music school in Canada and things started to turn around.

Here, he met openly-LGBTI people and found the courage to come out.

Now, Kolesov refuses to be silent.

‘For a long time, I thought that everything I went through was a curse, but now I know that it’s the biggest blessing I’ve ever received,’ he said.

He hopes to inspire LGBTI people in Russia to have the courage to live life authentically. 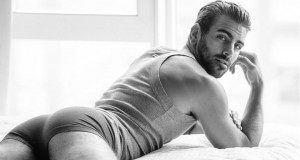 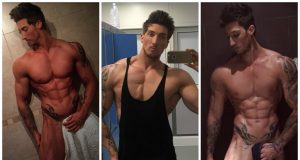 Bootylicious Fitness Model Does Push-Ups In The Buff

Nick Gayer
0
Fitness model Daniel-James recently shared a clip of his fitness routine, and it's pretty cheeky. Watch the hunk do push-ups in the nude. You know, if... 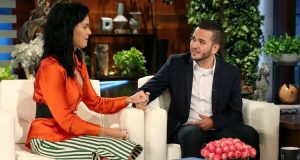 Nick Gayer
0
A tearful Katy Perry surprised a survivor of the Pulse Orlando shooting live on Ellen. Fighting against her emotions as she arrives, Katy hugs Pulse Orlando nightclub...