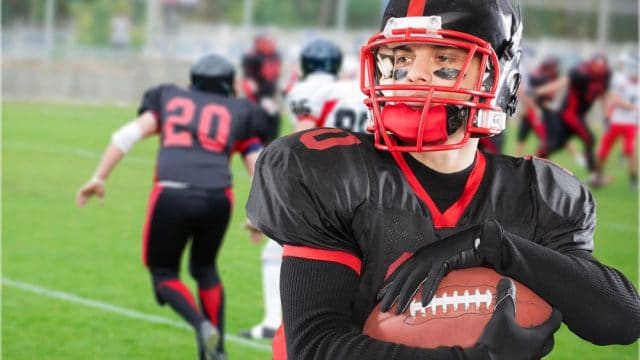 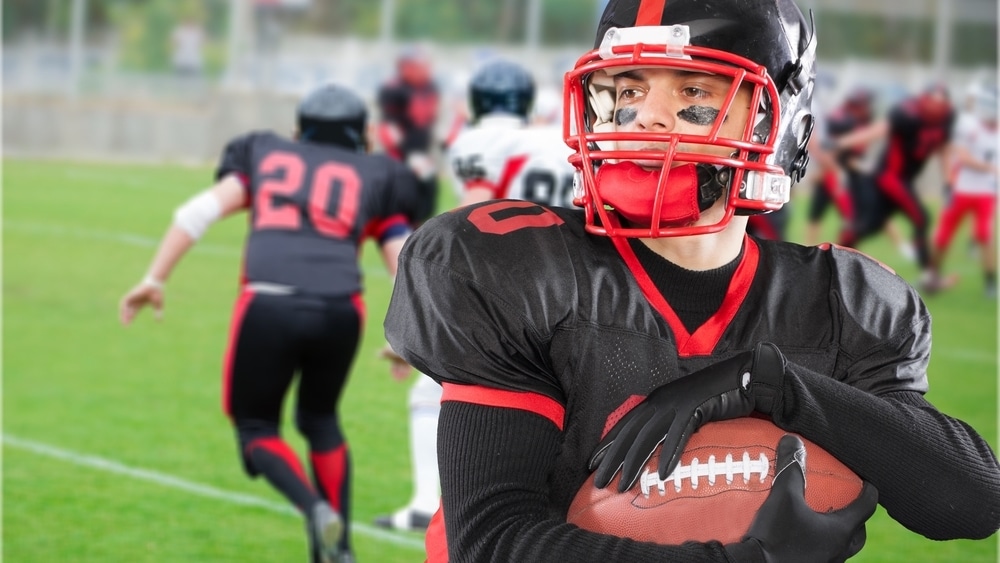 This is NOT a picture of the accused teen, by the way.

Two football playing students from Utah’s Kearns High School have been suspended for sharing a video of them giggling and burning a rainbow flag while saying “All gays die!” Police are also investigating.

The video was first posted on Snapchat by a 15-year-old incoming freshman and it was shared by another current student.

Granite School District spokesman Ben Horsley told ABC News, “We want to make sure every student who walks through our doors feels safe and secure in the environment that they’re in. Looking at the video, whether if it was intended as a joke or as a serious and broad threat against LGBTQ individuals, it’s still a reprehensible act. We need to condemn hatred and bigotry wherever we see it.”

He added that while it’s unclear what discipline the students will face, penalties could range from suspension to mandatory community service. Other community members have called for the football program to be cancelled, but that’s unlikely considering that only two team members were implicated and football generates lots of money for both individual schools and school districts.

The school district also said they’ve contacted LGBTQ community leaders to suggest future empathy exercises and educational opportunities so hateful little meat-heads won’t do something stupid like this ever again. (Though the district spokesperson didn’t use those exact words.)

Matt Rickards, head coach of the Kearns High School team told Salt Lake City Fox affiliate KSTU, “There’s no place for that in our program at all, and it won’t be tolerated. It’s potentially a hate crime, so it sickens me.”

He added, “We have one rule in our program and that is not to embarrass yourself, your family or your team and, obviously, that rule was broken. So, there’s got to be consequences for that.”

Here’s a video which shows footage of the burning flag:

What these haters don’t realize that burning our flag only makes our community even louder and more united in the face of hate, whether that hate comes from dumb high schoolers, random vandals or spiteful bigots.