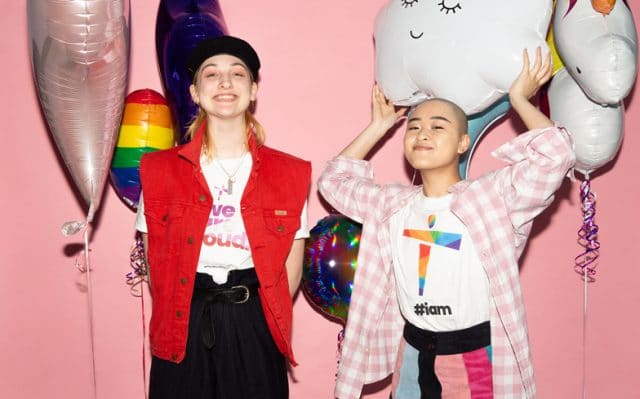 Northern Pride – the LGBTQ charity that puts on the annual event – have launched a new line of merchandise featuring their updated logo, which is a rainbow version of the iconic Angel of the North.

They’ve named the rainbow angel Alex, and the clothing comes adorning a number of different flags from within the LGBTQ community.

Angel of the North artist Antony Gormley has given the Northern Pride design his full approval, and Alex was launched as part of the charity’s winning bid to host UK Pride 2020. 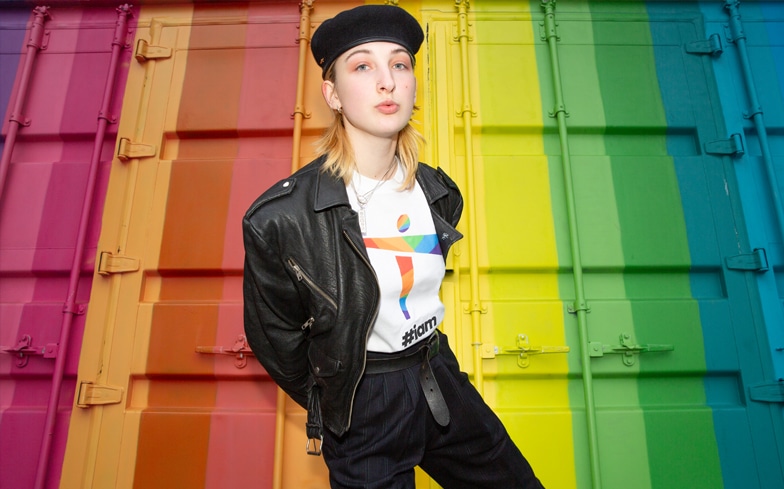 This new line of Northern Pride clothing will include jumpers, hoodies and t-shirts, and there will also be a limited children’s range.

All proceeds will go towards keeping Northern Pride Festival free for people to attend for future years.

“Creating a clothing range is something we have been looking to do for a long time,” said Ste Dunn, chair of Northern Pride.

“While the rainbow flag is the most recognised, there are a whole host of different flags out to signify every subset of the community and we really wanted to incorporate this into the line. 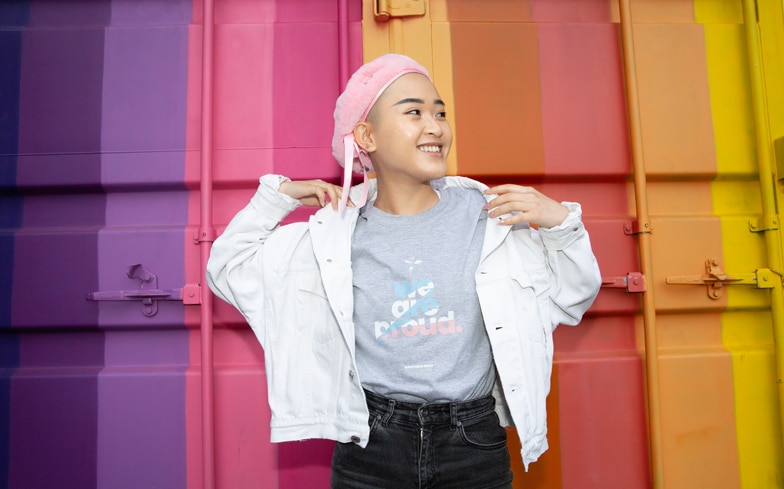 “We’ve had some great feedback since we unveiled Alex as our new logo and, with the Angel of the North being such an iconic part of the region’s landscape, the finished clothing designs are really eye catching.”

There is also a limited edition Stonewall 50 t-shirt made by graphic designer Adrian Martin, to coincide with the 50th anniversary of the Stonewall riots.

The annual Northern Pride Festival takes place between 19 to 21 July this year at Newcastle’s Town Moor and Exhibition Park. 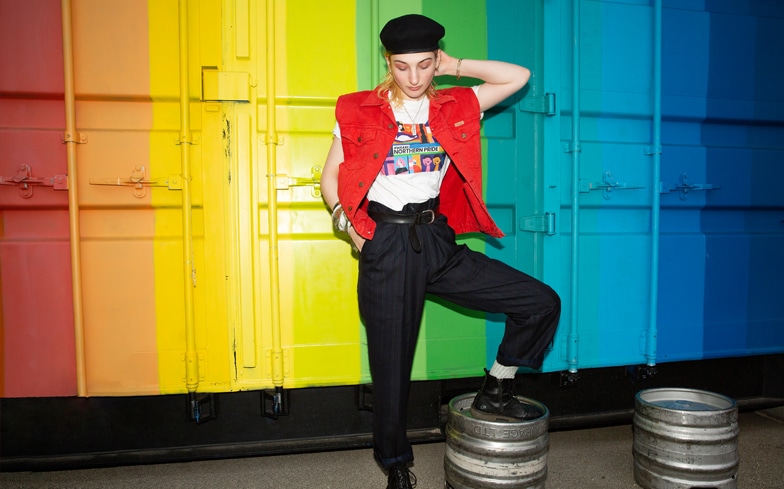 Town Moor will play host to the Festival Arena, with Fleur East, Saara Aalto and Liberty X all scheduled to perform a pop-packed spectacle for the crowd.

There will also be a funfair and platinum bar and garden for Pride festival-goers to enjoy throughout the weekend.

Over at the Exhibition Park, people will have access to the Curious Arts Stage, Stonewall Remembrance Garden, Rainbow Village, Health and Wellbeing Zone, Children and Youth Zone and more.

Northern Pride Festival is free to attend, but if you want to secure a prime viewing position, you can upgrade with a Platinum Pass which are available here.