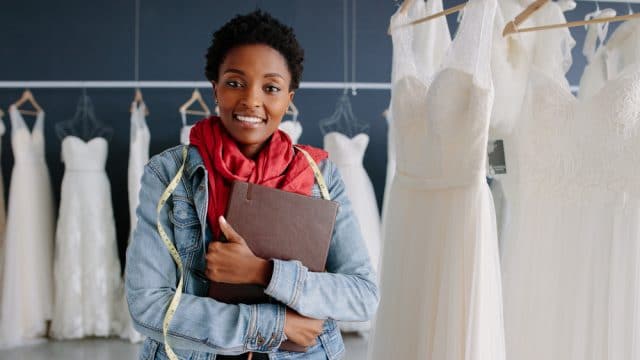 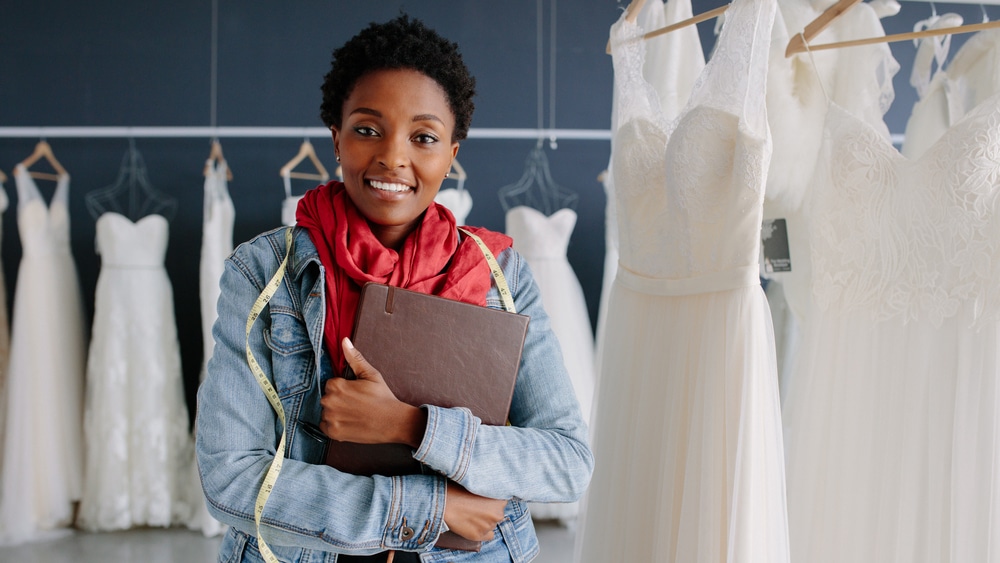 This is not the homophobic wedding dress-maker in question, btw. This woman seems like a very nice lady.

When Angel Lane approached New York-based D Auxilly about creating a $1,500 jumpsuit for her upcoming wedding to Tiffany Allen, D Auxilly’s dress designer Dominique Galbraith reportedly didn’t ask about her measurements or her wedding date — she mentioned how her love of Jesus forbids her from treating lesbians like other couples.

The Metro reports that Galbraith responded:

Lane and her fiancée both live in St. Louis, Missouri and the dressmaker is located in New York City, New York. Missouri doesn’t have laws preventing businesses from discriminating against people based on sexual orientation, but New York does. That means that if Lane and Allen decide to pursue legal action against D Auxilly, they could possibly have a case.

Yeah, Lane and Allen could always “go somewhere else” (just like black people refused service at lunch counters in the 1960s could always “go somewhere else,” right?), but if we let business owners refuse to serve LGBTQ people, allowing pharmacists, medical professionals, hotel clerks, teachers and others to do the same could literally be the difference between life and death for some queer people.

Here’s hoping an alternate dress maker will hear this couple’s plight and step in to help them. Extra points if they’re also Christian. Love thy neighbor, and all that.