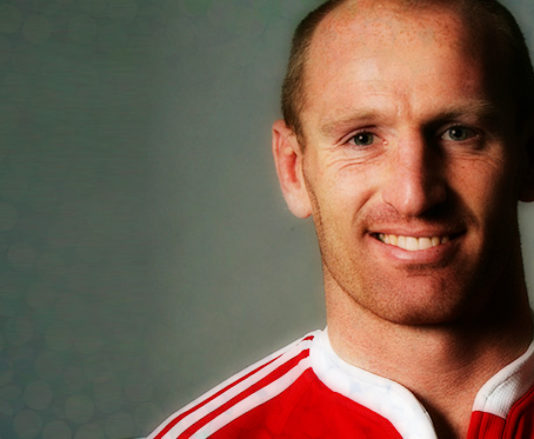 Openly-gay Welsh Rugby legend, Gareth Thomas intends to help break HIV stigma after confirming that he is HIV positive. The 45-year old former rugby player shares his status for the first time publicly in an interview with Sunday Mirror, where he described the moment he found out. “I went for a routine sexual health test at […]