Home Gay Stars Wentworth Miller Perfectly Strikes Back At Troll Who Said He’s Not “A... 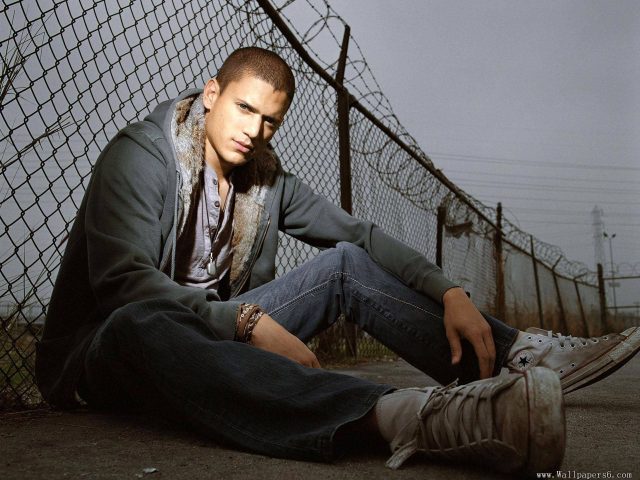 The gist of the piece — in case its not entirely obvious from the headline — is that outmoded concepts of masculinity — and in particular “macho culture” — promotes aggression, repressed emotions, and general societal ills.

Well, that prompted one man to refer to Wentworth Miller as “a little bitch” and not “a real man.”

“A real man on camera and nothing but a little bitch in real life,” wrote an unusually malignant gentleman from Germany. “Way to go, Michael.” (That’s the name of Miller’s character in Prison Break.)

The actor and screenwriter decided this little bit of unpleasantness was the perfect opportunity to illustrate an ever-valid point. “Normally I would just ban this person,” he writes. “Their sentiments have zero nutritional value and, in my opinion, reflect an antiquated belief system that is not only harmful, but on its way out.”

That said, the attitude expressed does open the door to some interesting topics. Like gender performance, gender policing, shaming, sexuality, projection, toxic masculinity, and the lowering of public discourse.”

Later on, he further explained why he thought the comment should be highlighted:

I’ve read some lovely comments today. There was a lot of food for thought. I also read a lot of advice. Much of which boiled down to ‘It’s only words.’ ‘Sticks and stones.’ Etc.

“I recognize, and appreciate, that this is coming from a positive, supportive, protective place. If only it was true.

“Words matter. Labels matter. The way in which we speak to and about each other matters. Politicians spewing hate from the podium one day translates into real world violence the next. We know this.

“What’s more, IMO, ‘You shouldn’t let it get to you’ is code for ‘man up.’ With respect, I consider it to be another form of gender policing.

“For the record, this person’s comment was momentarily unpleasant. Then it was over. It affected me because I’m a human being.

“I feel things. Then I move through them. And one of the ways I do that is by examining the situation and looking for the gift. The gold. The lesson.”

“And as someone who’s been called a ‘little bitch’ before (because #sexism #misogyny #homophobia #toxicmasculinity), this felt like an opportunity for dissection and discussion. And I took it. Hence the repost.”