Home Gay Life We’re back! GAY TIMES teams up with W London and Glitterbox for... 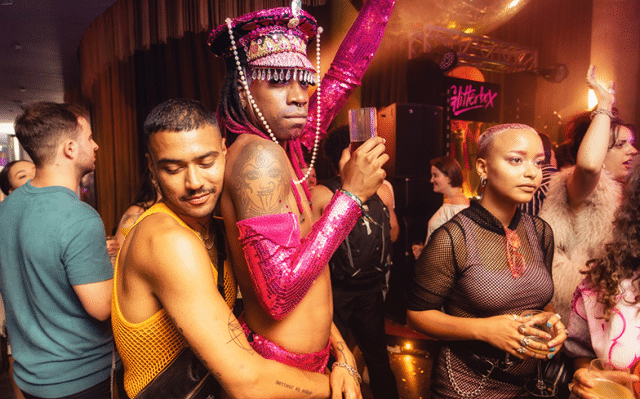 GAY TIMES have once again teamed up with W London and Glitterbox for a series of loud and proud events for this year’s Pride In London, which takes place over the weekend 5-7 July.

Kicking off the celebrations on Friday will be Queer Me Out; a speaker series initiated by W Hotels, which will feature a line-up of trailblazing DJs and music insiders who will discuss success stories and challenges that face LGBTQ nightlife in London.

Tag Warner – CEO of GAY TIMES – will be joined by Luke Howard of Horse Meat Disco, MTV Push Live host and DJ, Harriet Rose, and DJ And activist Jaguar, who is known for her bi-weekly slot on Reprezent Radio and Glastonbury Festival.

Queer Me Out is free to attend and will include an indulgent buffet breakfast followed by the panel discussion – which will last approximately 45 minutes – and a Q&A in the bar and lounge, The Perception. You can reserve tickets here. 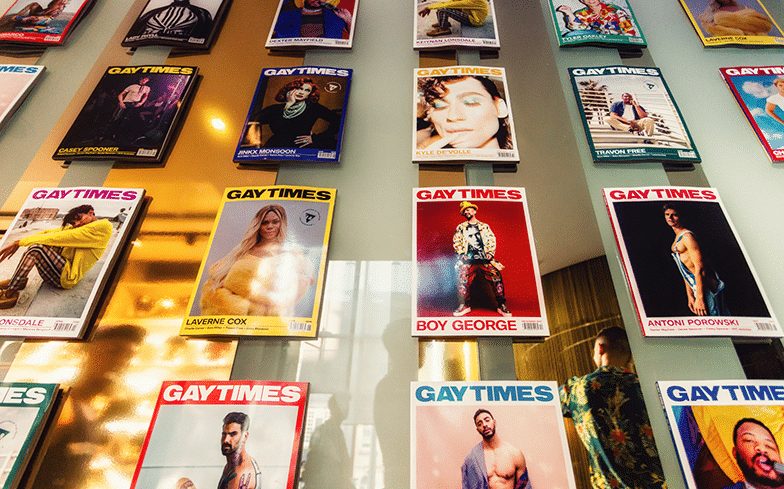 On the Saturday, W London’s award-winning float will return to join Pride in London, including the world’s most flamboyant and hedonistic party starters who will be showcasing some sickening outfits from British fashion designer, Derek Purcell.

Once the parade has finished, the celebrations will continue over at the W London – based in Leicester Square – at 5pm for a glitter extravaganza hosted by Glitterbox with a celebration titled ‘A Deeper Love’.

Martijn Mulder, General Manager at W London, said in a statement: “We are exceptionally excited to support Pride in London 2019 through inspiring programming and activations after the success of last year’s celebrations.

“Since day one, W Hotels has been dedicated to inclusivity and it continues to be at the core of our guest experiences. 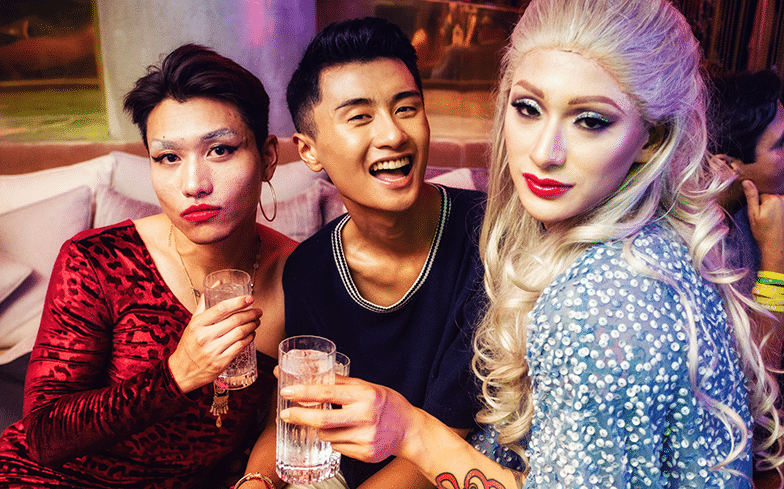 “W London is committed to a world of acceptance being in Soho at the heart of the Pride in London activity, we’re proud to be supporting the city’s thriving LGBTQ+ community for another year.”

Tickets for W London’s A Deeper Love party with Glitterbox and Gay Times are free, with drinks flowing for all. That means it’s going to be strictly over 18s only. Make sure you’re on the guestlist (here) because it’s going to be

From 2.30pm until 4.30pm on the Sunday, W London’s renowned drag group, The Globe Girls, will host an extravagant drag-themed afternoon tea, and it will include edible cosmetics and gag-worthy performances. Tickets are priced at £55 – buy here.

What’s more, W London have created a new Pride cocktail called YAAAS QWEEN, which be available for the whole of July. Priced at £12, the citron-infused Belvedere vodka and Earl Grey Tea beverage will donate a portion of its proceeds to Pride in London.