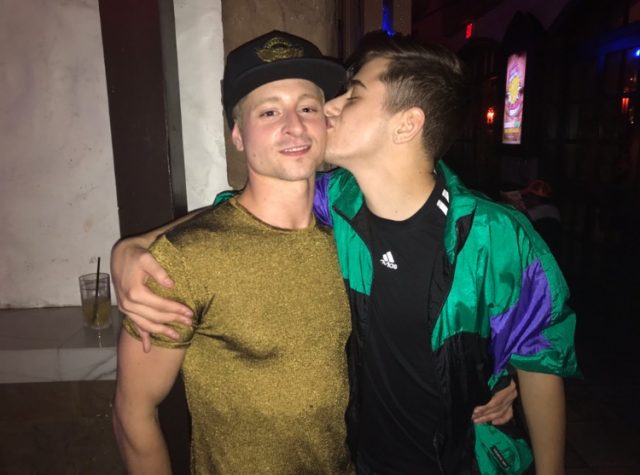 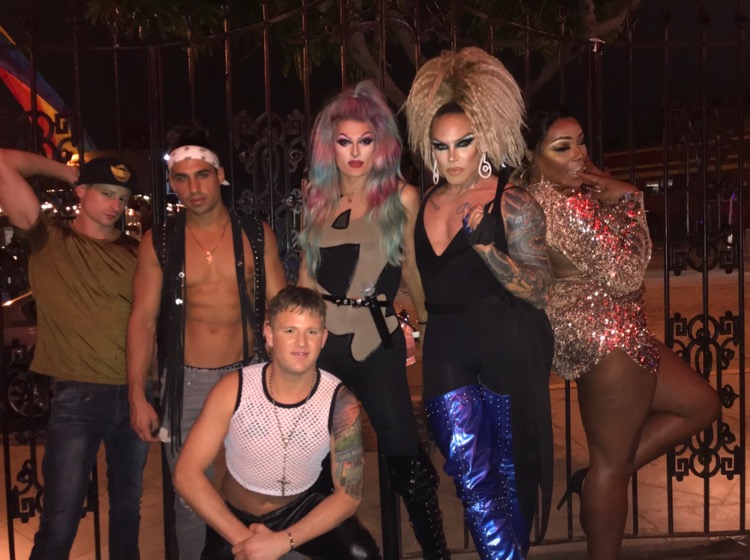 Catholics may go to church on Sundays to absolve themselves of sins, but WeHoans in the know go to The Abbey on Wednesdays to commit as many “sins” (read, “fun”) as possible.

Presided over by Rhea Litre, the self-proclaimed “Drag’s Baddest Bitch,” and her clutch of queer congregants, Ash Wednesdays offer the hottest homo hedonism this side of Sodom and Gomorrah. 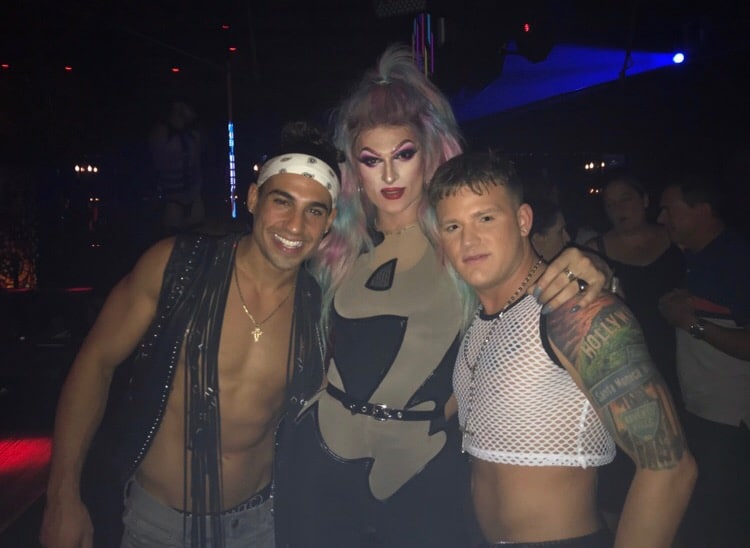 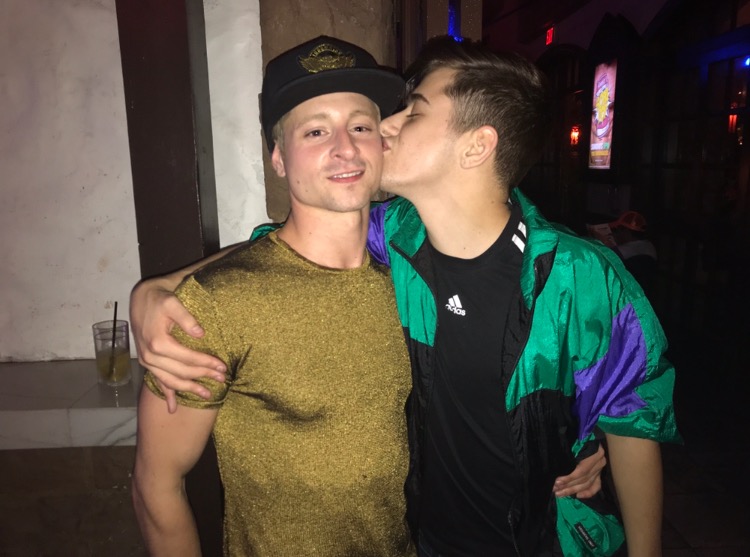 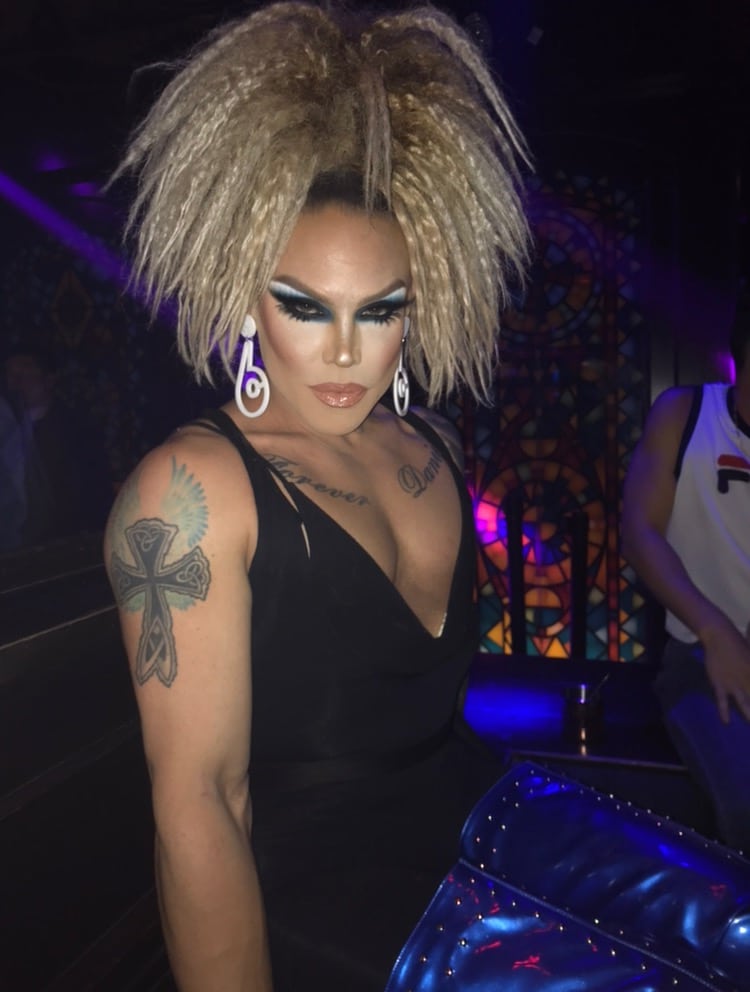 Rhea’s sister in sin, the numero-mononymic “6,” serves as co-host of the night, while simultaneously serving up some serious sex appeal. 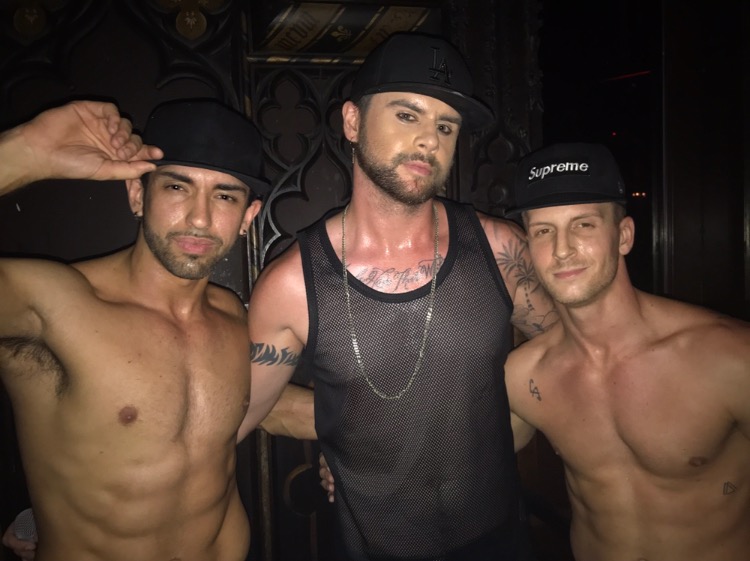 Ash Wednesday’s headliner of the week, the Billboard-charting Taylor Olson, and his delicious back up dancers. 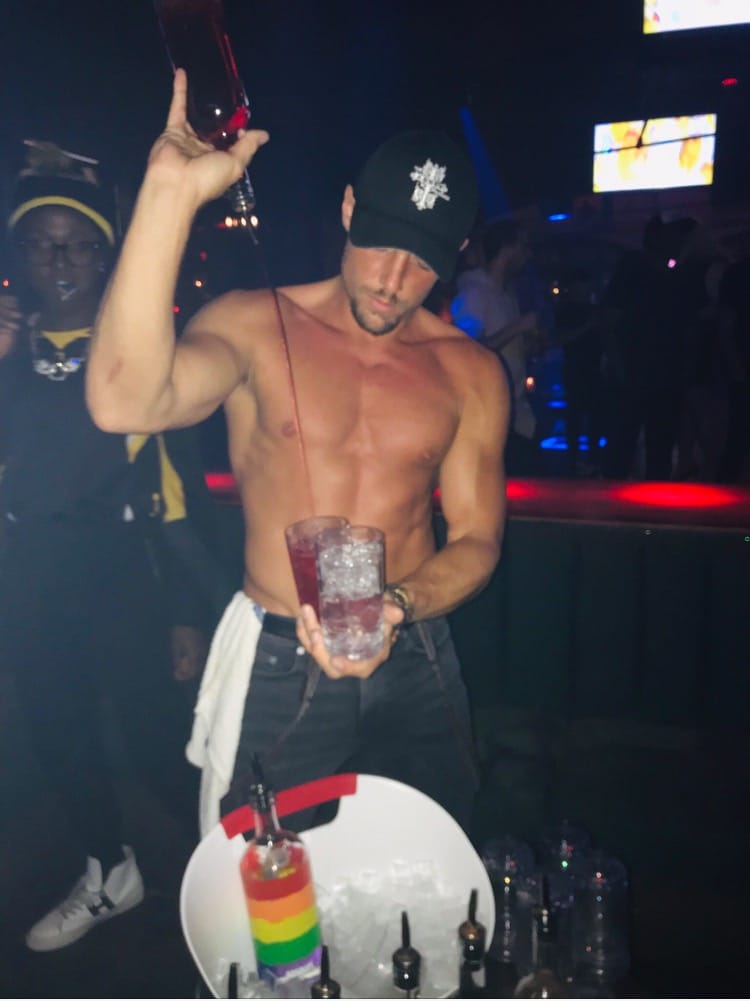 The VIP section is treated to some hard drinks, courtesy of this hard-bodied bartender. 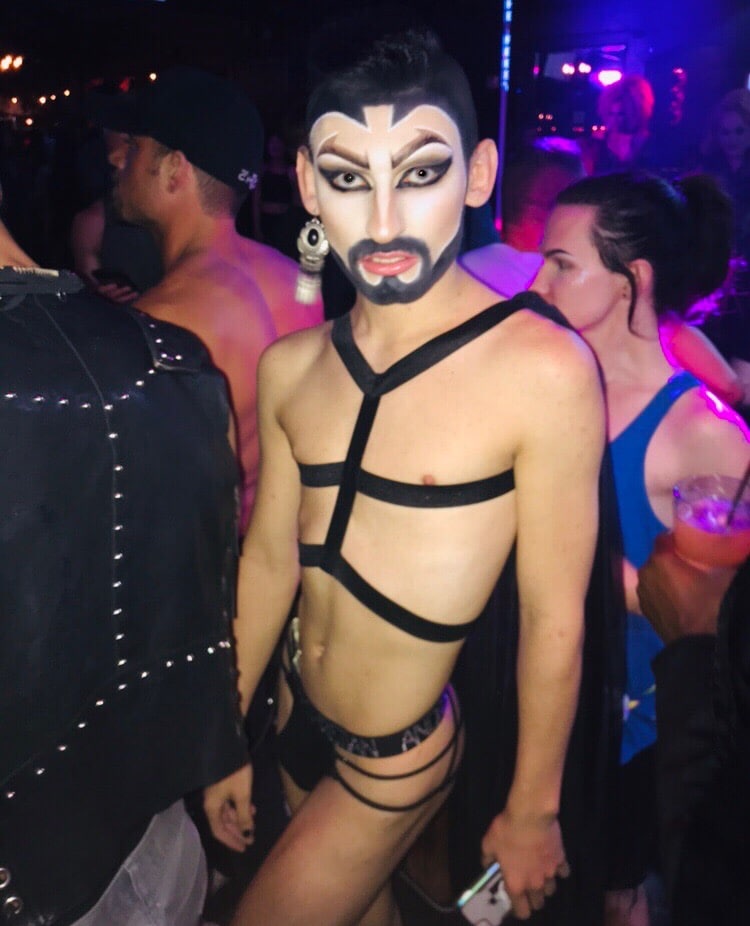 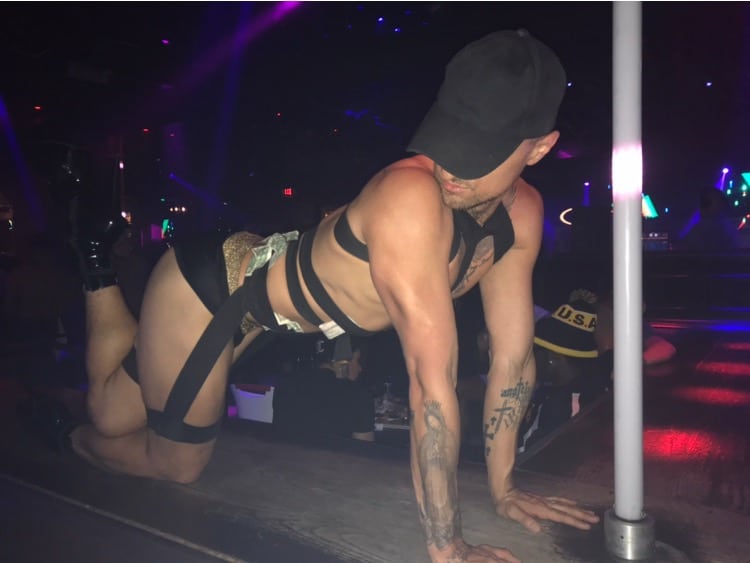 Go Go dancer Anthony Baby Garza keeps his face down, but fortunately, his ass up. 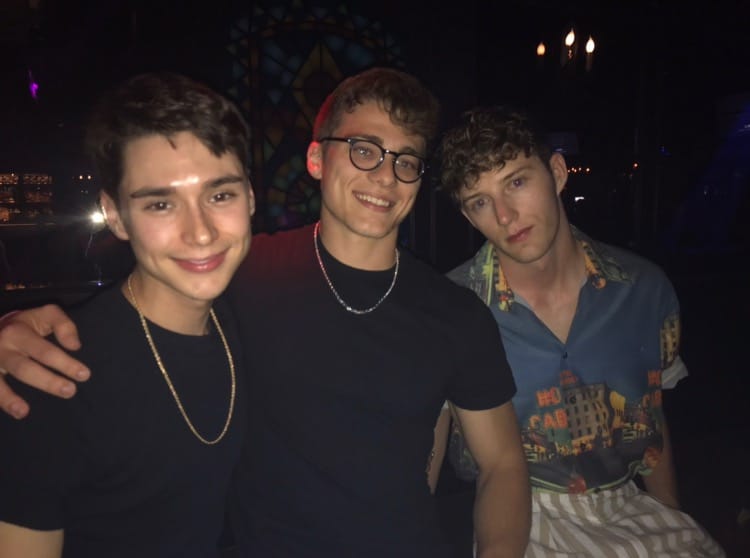 This gaggle of gayby guidos twink up the VIP section with their gold chains and dimples for days. 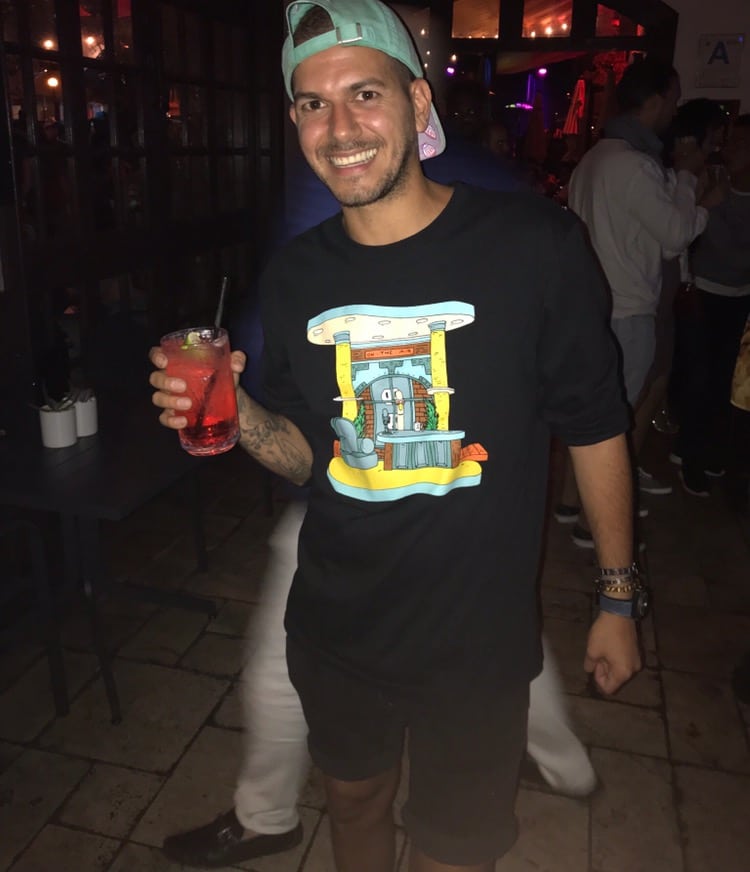 Cherry Pop filmmaker Assaad Yacoub flashing us a smile before indulging in a libation. 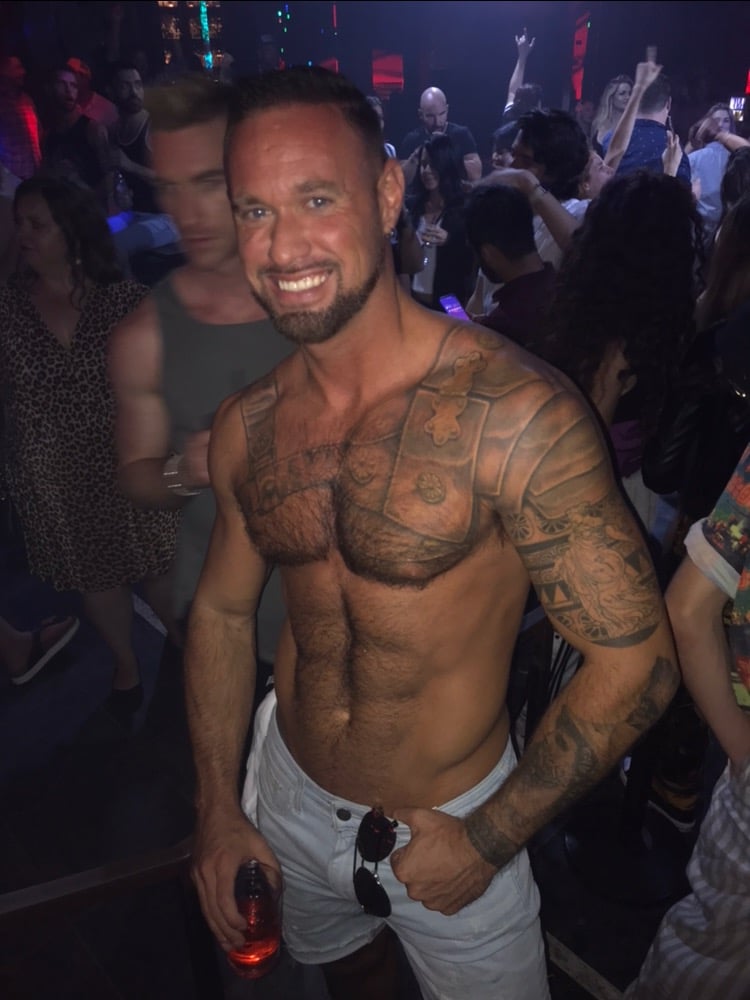