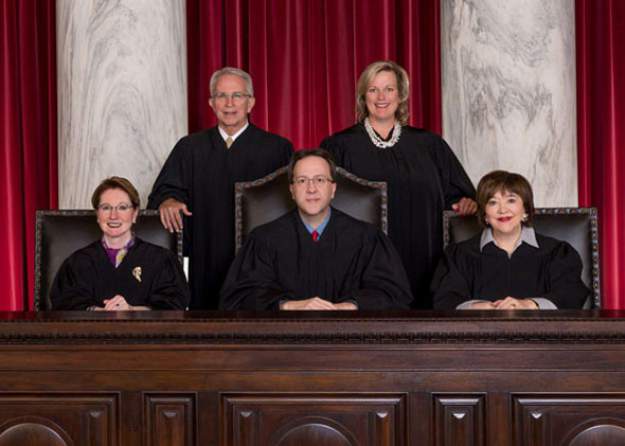 Guess what? If you get attacked because you’re gay in the state of West Virginia, the justice system won’t protect you.

This past Tuesday, the West Virginia Supreme Court of Appeals ruled that the hate crime law in the state doesn’t apply to anti-gay assaults or any crime based on sexual orientation.

This ruling came down to a 3 to 2 vote that will now greatly affect the LGBTQ people living in the state. Now those people will have no protection from violence or discrimination from people who will no longer fear repercussions.

The decision was made during the end of the West Virginia v Butler case. The case started in 2015 after college football player Steward Butler allegedly shouted homophobic language and attacked two men for kissing in public.

After the act was charged as a hate crime, Butler’s defense team argued that the state’s hate crime laws only cover violence “because of sex” and not sexual orientation. 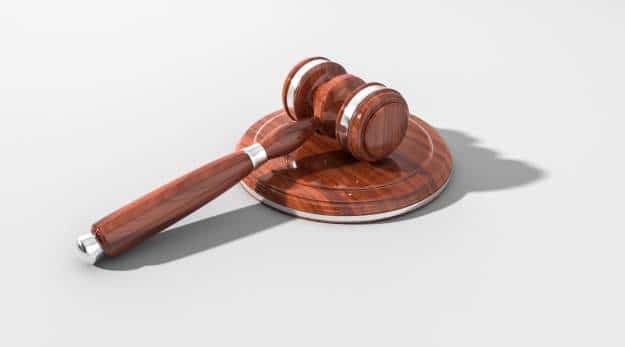 This case made its way up to West Virginia’s Supreme Court of Appeals, which again voted against defining hate crimes as something that can be based on sexual orientation.

Chief Justice Allen H. Loughry wrote to defend this ruling and said that that the “common and ordinary meaning” of the word sex “imparts being male or female, and does not include ‘sexual orientation.”

That said, the vote wasn’t unanimous. Justice Margaret L. Workman and Justice Robin Jean Davis argued that sexual orientation can be the basis of a hate crime.

As Workman said, “The absence of … those two magic words”—sexual orientation—“does not definitely resolve the question presented by this case.”

That said, it seems that this is no longer an issue for the judicial branch of West Virginia’s government but for the legislative branch. Until they update the law to include sexual orientation, the state’s Supreme Court may continue to rule this way.