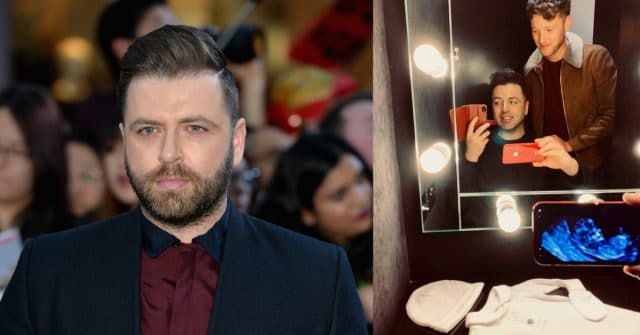 Westlife singer Markus Feehily has announced he is expecting a child with his partner.

The former boyband star announced on social media that he is expecting a child with fiancé Cailean O’Neill.

Feehily, who who turned 39 on Tuesday (May 28), thanked fans for sending birthday wishes as he shared the special news.

He said: “Thanks for all the Birthday wishes everyone!!!