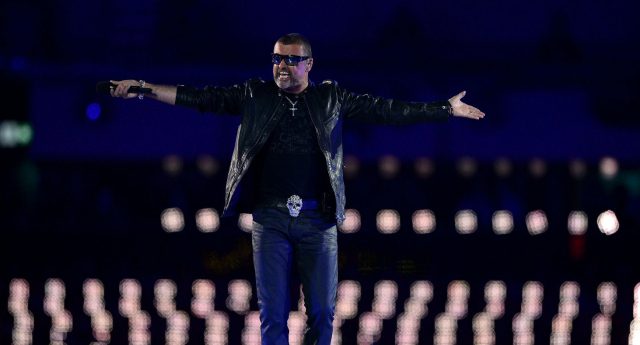 Michael’s publicist said he “passed away peacefully at home” on Christmas Day. The Thames Valley Police confirmed that South Central Ambulance Service had attended a property in Goring, Oxfordshire, at 13:42 GMT.

Police added that the death was not surrounded by any suspicious circumstances.

The star’s publicist said in a statement: “It is with great sadness that we can confirm our beloved son, brother and friend George passed away peacefully at home over the Christmas period.

“The family would ask that their privacy be respected at this difficult and emotional time. There will be no further comment at this stage.”

Last year Michael denied allegations made in a Sunday newspaper that he is addicted to crack cocaine.

The allegations were made by Jackie Georgiou, the wife of George’s cousin. She told the tabloid that Michael had been smoking crack before he checked in to a Swiss rehab clinic.

This is not the first time stories regarding the singer’s private life have been sold to the press – in May, a former prison officer who sold “salacious gossip” about inmates including Michael was jailed for 10 months.

Princess Diana came close to accidentally revealing that George Michael is gay before he publicly came out, according to a former royal aide’s autobiography.