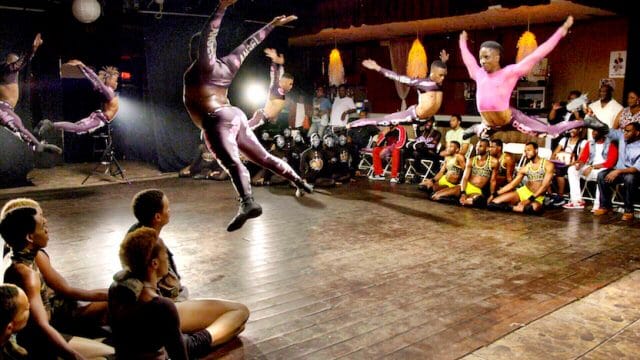 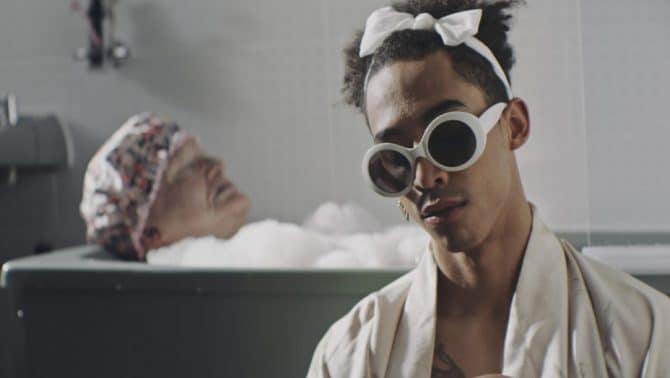 Outfest 2019 kicks off this week in Los Angeles, and in honor of the return of the fantastic queer film festival, we’ve picked out some of last year’s big winners to round out this week’s Culture Club, and to help whet the appetite for this year’s festival. All are available to stream, and offer up a great mix of LGBTQ stories with laughter and tears.

In the Trump era, Christianity has more of a reputation for hypocrisy and persecution rather than the love it purports to preach. American Heretics follows several ministers in rural Oklahoma as they work to reach out to new communities, including by performing same-sex marriages long before the Supreme Court ruled them legal. In a divisive time, American Heretics reminds us all that real Christians do exist, as does hope for a better future.

Joining the ever-growing ranks queer family-friendly entertainment, The Big Bad Fox and Other Tales lands on Blu-Ray this week. With humor and animation that recall the Wallace and Gromit shorts, the film tells three mini-adventures about a group of animals living on the English countryside. The movie also features some unusual, if loving families, including a fox that adopts a litter of baby chicks. It’s goofy fun to watch with the kids to help them understand the fundamental principle that love makes a family.

On Blu-Ray July 16. Streams on Amazon.

This doc opened Outfest last year, and earned plenty of acclaim as it played the festival circuit. As the title implies, Studio 54 chronicles the epic rise and fall of the mother of all dance clubs, the first gay disco to cross into the mainstream. Young queer people flocked to the party, as did a host of celebrities. Then again, so did scandal. Studio 54 earned a reputation for its sexually fluid sex club and for heavy drug use as much as it did for music. Told through a treasure trove of photos, archive footage, and through the recollections of the nightclub staff, Studio 54 paints an image of queer culture on the edge of superstardom, all before AIDS and the Reagan Revolution sent it back into the closet.

This delightful British comedy won the Narrative Audience Award at Outfest last year. The film follows an aging, terminally ill drag queen named Jackie as she struggles to prepare for the inevitable. Along the way, she begins to mentor Faith, another young queen in need of some (drag) motherly care. By turns moving and hilarious, Tucked also features a terrific performance by British character actor Derren Nesbitt.

And speaking of tear jerkers, director/writer Yen Tan’s magnificent drama 1985 won the Best Screenwriting award at last year’s Outfest, and landed on our list of the best films of the year. Cory Michael Smith (of Gotham fame) delivers a star-making performance as a man who returns to his family home for Christmas one last time before he succumbs to AIDS. Virginia Madsen gives an equally impressive turn as Smith’s tender mother. We have to confess that we’re choked up right now just thinking about it, which doesn’t happen with a movie too often. Filmed in stark black and white, 1985 plays like a eulogy to the fallen, overflowing love and respect.

This doc from first-time director Jamal Sims won the Grand Jury Prize for documentary last year, and wowed us with some of the most athletic dancing ever. The movie follows a new form of dance called “bucking,” a movement that grew out of gay men recreating majorette routines, and the subculture—dominated by queer men of color—that followed. Part musical, part sports movie, When The Beat Drops also landed on our list of the best of 2018 for spotlighting a new contribution by LGBTQ culture, and a hereto-untold story of camaraderie and joy.

Streams on LogoTV.com and on demand. 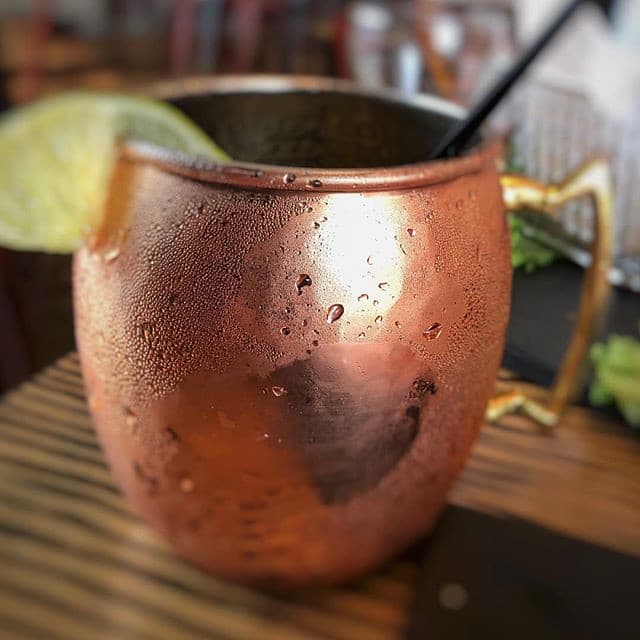 As suggested by bucking, we recommend this easy, tangy cocktail packs enough of a wallop to go well with anything, no matter how dramatic, or funny.

Mix over ice and serve. For extra flavor, drink from a copper mug.