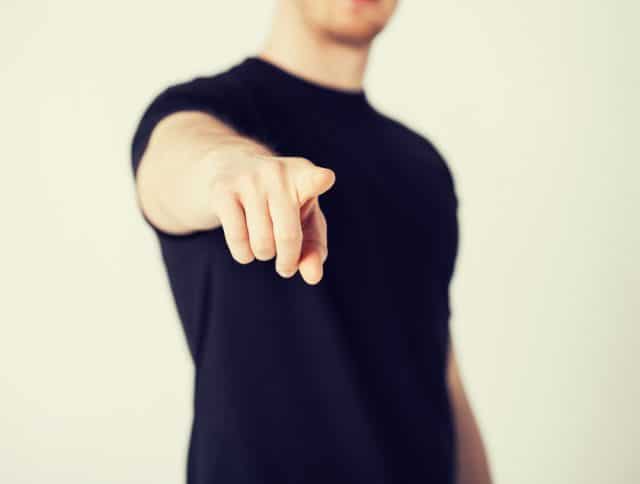 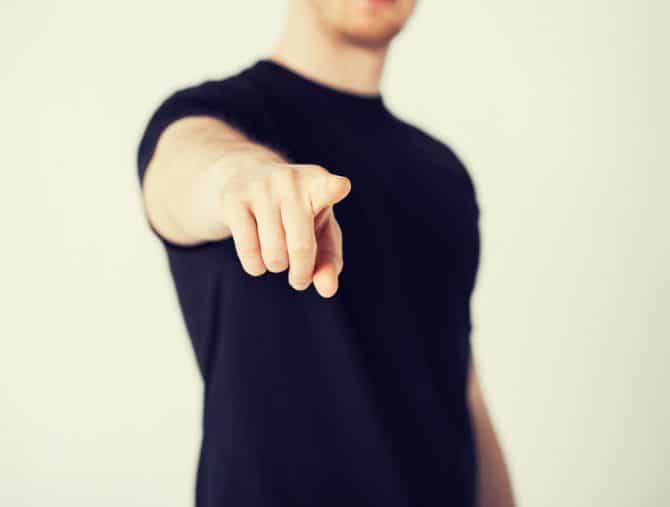 A man walks into a bar.

The women all pause. Then … action! Mouths drop, knees weaken, and one smitten lady after another makes her move. Some pounce, others merely purr. It’s a scenario straight out of a heterosexual male fantasy.

What happens, though, when the admirers are men? Does it go from being a straight man’s wet dream to an emotionally distressing nightmare? Will he require therapy to recover?

Let’s change the setting to the workplace, where colleagues used to be able to greet each other with kisses on the cheek without #MeToo breathing down their necks. In Buenos Aires, where I lived for four and a half years, it was considered rude not to. Were straight guys silently suffering pecks from gay colleagues, lying awake at night trying to quell their tormented minds?

#MeToo has undoubtedly helped a lot of women by putting toxic masculinity in its place and exposing widespread harassment, abuse, and worse. Even better, it’s put men (and sometimes women) on notice that their workplace behavior is being monitored, and that it could cost them their jobs.

But it’s also blurred the line separating flattery and sexual intimidation while at the same time making workplace friendships extremely risky business. Twitter is not always the best place to adjudicate what are often complicated claims better adjudicated in the courts. After all, weren’t progressives always the ones who promoted privacy and due process?

They’re not only dangerous for straight men, who could be acting inappropriately without even realizing it. Gay men are also vulnerable to loopholes in #MeToo. As more grifters try to work a new world order that insists we must always believe the victim, the progressiveness that’s intended to protect minorities and the underprivileged now can so easily work against some of them.

Gay men are such easy marks, as social media star James Charles found out after being accused of trying to turn straight men gay (as if that’s even possible) by flattering them with too much gusto. We’re already often painted with a broad brush: “PREDATORS.” In the eyes of some, we’ll corrupt their children and possibly molest them, too. If we’re not trolling for the underage, we’re trying to convert straight men by getting them into bed.

These days, I sometimes find myself overthinking my behavior around straight men. I try not to let a look linger, lest someone accuse me of staring too long. Slow the eye-roll. That once got a former cellmate of the late XXXTentacion nearly beaten to death by the rapper.

In the current climate, a gesture of camaraderie can retroactively be categorized as a sexual impropriety — or as an attempt to manipulate another person’s sexual orientation. It recently happened to someone close to me whose friend-turned-ex-employee accused him of firing him because he was straight.

The crux of his case was a friendly kiss on the cheek in a restaurant. He won a sizable settlement, not because the tribunal believed he had suffered emotionally but because there was no way of proving he hadn’t.

Had the boss been a woman, the disgruntled former subordinate with a documented history of poor performance probably wouldn’t have had much of a case. It’s hard to imagine that a tribunal would have been any more likely to take it seriously than an attempt by a gay man to wrest a cash settlement from a female boss by characterizing her kiss on his cheek as an attempt to turn him straight and a source of mental distress.

This isn’t to deny that gay men, like straight men, can sometimes be overly aggressive with their ardor, as Charles admittedly has. Sexual orientation doesn’t predispose one to inappropriate behavior, and it doesn’t excuse one from it either.

It’s a twist most of us didn’t see coming as laws of discrimination were created to serve the unprivileged. But here’s the next twist: If we are largely powerless against this development, we partly have ourselves to blame.

“Always believe the victim!” we shouted from the rooftops as #MeToo gained traction, ignoring the reality that people, even alleged victims, sometimes lie. It’s created an environment in which we’re terrified of challenging any accusation of sexual impropriety, lest we, in turn, be accused of deterring others from coming forward.

We’ve adjusted the demands of decorum to protect accusers, while waiving “Innocent until proven guilty,” a concept that’s meant to protect the accused. Now a homophobic straight man with dollar signs compromising his morality can use the compassion we demand for alleged victims to further an anti-gay agenda and earn a quick pay-out.

How do we fight back? Do we watch our every move around straight men, refuse to be alone with them without witnesses present, and only engage in the most clinical “bro”-friendly interactions with them? Do we retreat back into our safe spaces, where a kiss on the cheek, or a compliment, is less likely to come back to haunt us?

How do we fix a flawed system that now can be manipulated so easily by a con? The first step is to value facts over emotions. We need to stop using psychology to rationalize inconsistencies. We need to be unafraid to ask tough questions, even at the risk of deterring future victims from coming forward. We need to demand that they come forward anyway, because as with any crime, waiting a week or a month or a year or decades to do so, obstructs justice.

Legal recourse won’t always work, but swift, decisive action, is the best reaction. Calling out offensive behavior when it happens and making a record of it and reporting sexual assault as soon as physically possible helps protect accusers from charges of machination.

Yes, we live in a complicated world where trauma often precludes rational thinking, but the legal system must protect everyone, not just the traumatized. We shouldn’t hold alleged victims of sexual improprieties to a lesser burden of proof at the expense of possibly innocent defendants.

That just creates more potential victims and a broken system that serves up retribution, not truth and justice. Ultimately, those who suffer most might end up being those who are most in need of protection.