Home Gay Life Which Country Was Just Named The Most Gay-Friendly On Earth?

Researchers also listed the countries where LGBT acceptance is actually on the decline.

Researcher at the Williams Institute at UCLA examined attitudes towards LGBT people around the world to find which country is the most accepting. 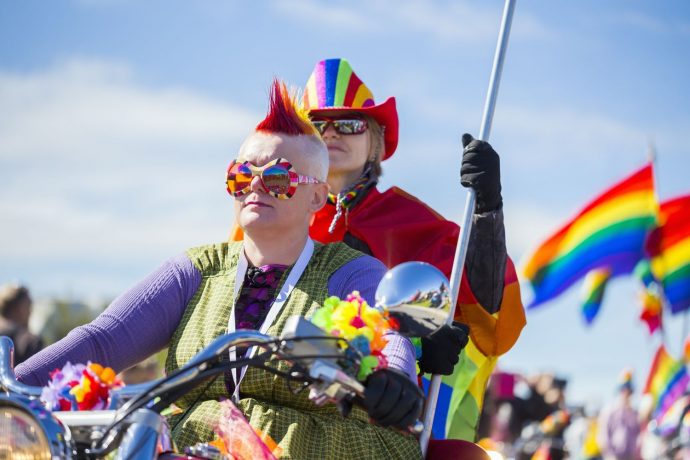 Iceland emerged as the clear victor, followed by the Netherlands, Sweden, Denmark, and Andorra. The nordic island country has long been at the forefront of LGBT rights: homosexuality was decriminalized back in 1940, and same-sex unions were recognized starting in 1996. In 2009, Prime Minister Jóhanna Sigurðardóttir became the world’s first out head of state.

Pulling from a myriad of studies, the Global Acceptance Index (GAI) looked at social acceptance of LGBT people in 141 countries between 2004 and 2008 and then again from 2009 to 2013. Researchers found that the most accepting countries were becoming more accepting, while the least accepting nations are becoming even more intolerant. They found little movement in either direction in countries with ambivalent views toward LGBT people.

While 80 countries saw improvements, researchers found 46 countries had regressed—most notably Azerbaijan, Bangladesh, Georgia, and Ghana. Although homosexuality has been legal in Azerbaijan since 2001, last year activists in the country reported hundreds of gay men and trans women had been indiscriminately arrested—some in their homes—as part of an alleged crackdown on prostitution.

Institute researchers believe that attitudes toward LGBT people can be related to economic developments, as leaders look for scapegoats when there’s a downturn. They also theorize that advancements in LGBT rights can actually result in a backlash, with resentment fueling decreased social acceptance.