On Monday, Puerto Rico’s Senate voted in favor of a “religious freedom” bill that would allow government employees to discriminate against LGBT people.

While lawmakers have authored such measures across the U.S., the vote came while 35% of Puerto Ricans still do not have power or running water in the wake of Hurricane Maria. (Reports that FEMA was planning to withdraw aid this week drew stern criticism.) 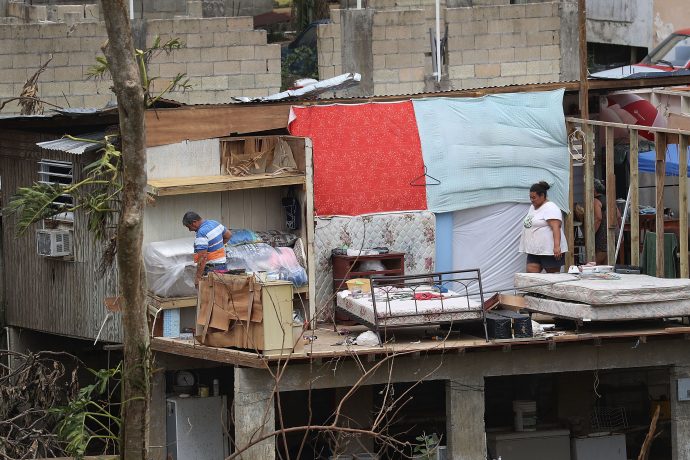 PC1018 (a.k.a. the “Law for the Protection of Religious Liberty in Puerto Rico”) cleared by a margin of 16 to 11. It was passed by Puerto Rico’s House of Representatives back in May and originally cleared the Senate in December, but was returned to committee after Governor Ricardo Rosselló promised to veto the bill if it reached his desk.

Since then, conservative lawmakers have revised its language with hopes Rosselló will now sign it into law. 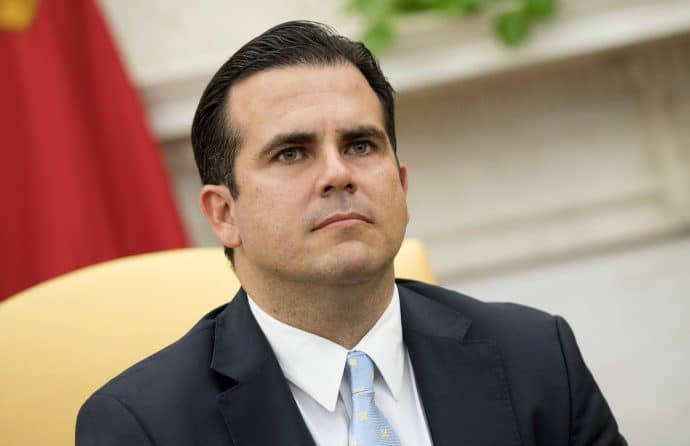 At a press conference on Wednesday, though, Rosselló said he did not see “significant changes” and reiterated his intention to veto PC1018.

“Last we heard, the Governor is still saying he will veto the bill,” Amarilis Pagan of the Committee for the Search for Equity (CABE) told NewNowNext. “But as we know, in politics, anything can happen. So we’ve been urging people to ask him to keep his promise through social media campaigns and TV and radio ads on the island.”

In its current form, PC1018 protects government workers and contractors who decline to provide a service if it goes against their religious beliefs. The previous version of the bill extended the same legal protection to people in the private sector.

It could be used to allow clerk to deny marriage licenses to same-sex couples or employees of state-run adoption agencies to turn away gay parents. Public school teachers could even refuse to teach children of same-sex couples.

Critics say renewed efforts to pass the bill are a direct response to new adoption laws that passed this week which streamline the adoption process for all Puerto Ricans, including same-sex couples and unmarried heterosexual couples.

In December, the two bills were presented at the same time: Fundamentalist Christians demanded sections of the adoption bill be changed to exclude same-sex couples, but lost. Says Pagan, they’re now investing their energy in creating this legal loophole.

“Governor Rosselló made a lot of campaign promises to those groups,” she adds, “Since then, they have been telling him that the adoption bill will cost him the election in 2020 unless he signs this religious freedom bill to regain their support.”

After taking office in January 2017, Rosselló ended the gender-perspective program and vowed to defend religious freedom. LGBT activists like Pagan worry he may back down from his promise to veto the religious freedom bill. Some have taken to social media to urge the governor to keep his word.

“Do not allow the legalization of the discrimination of #PC1018 to be used as a consolation prize for the fundamentalists,” tweeted Osvaldo Burgos, former director of Puerto Rico’s Civil Rights Commission.

Sarah Warbelow, legal director for HRC, has called the bill “a dangerous license to discriminate.”

“Leaders in Puerto Rico should focus on bringing its citizens together,” she added, “not on measures that would cause harm and discrimination.”