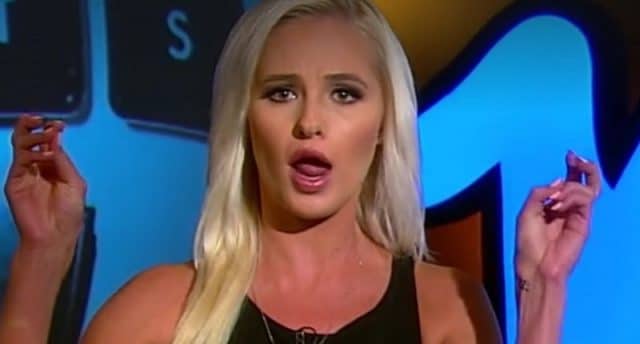 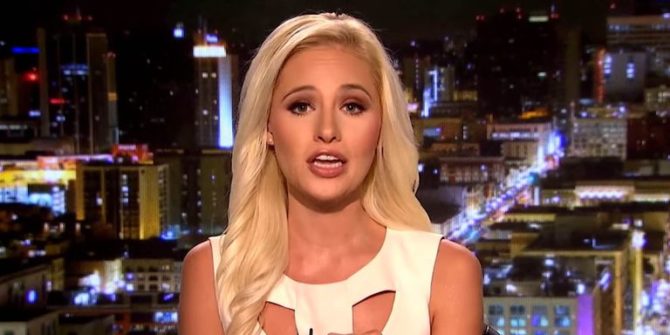 Crawling out of her snake pit right on cue, right-wing wonk Tomi Lahren has spoken up to defend the proposed Straight Pride celebration in Boston.

Lahren endorsed Straight Pride in a fevered rant on her Fox Nation show on June 6.

“You can be proud of about everything these days, so long as it’s not straight, white, male, or God forbid, conservative,” Lahren whined. “Don’t forget, it is open season on straight white men in this country, and y’all aren’t allowed to celebrate your straightness. It’s 2019. Don’t you know that’s been off-limits for at least the last 10 years?”

“Why is it so taboo nowadays to recognize or be proud of heterosexuality or traditional values in general?” she continued. “Can that not be a thing anymore? According to who? I’m sick of this. The very groups that preached tolerance, love, and acceptance are anything but loving tolerant and accepting. In this era of 64 gender options, female boy scouts, and pronoun enforcement, all things traditional or conservative are deemed hateful and deplorable. Enough. Enough with that crap.”

Watch below if you can stomach it: