“There just seems to be more people feeling they have a duty or right to be mean and destructive.”

Hudson, Wisconsin, has a population of just over 12,000 and is a good 300 miles from Milwaukee. But it’s being plagued by a big-city problem: Someone keeps stealing rainbow flags from people’s porches.

In April 2017, Pride flags were stolen from two homes and a third was set on fire, with the burned remains left on the sidewalk. It wasn’t the first time, either. Neighbors were angered, not just by the theft but because it undermined the message of welcoming and kindness the flags symbolized. 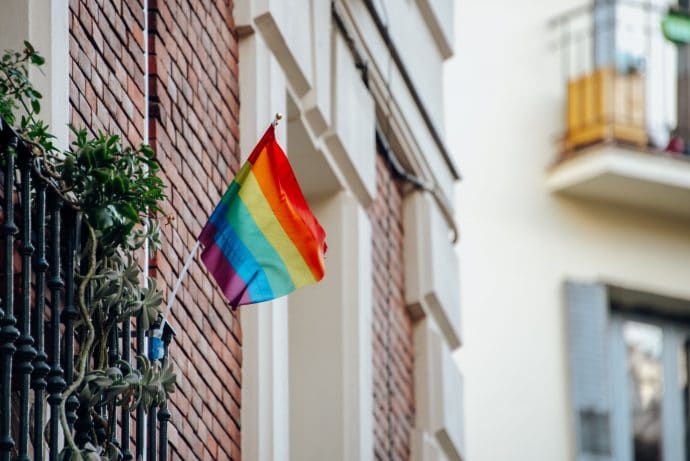 “That was why we were hanging them in the first place, to really send that message loud and clear,” Amy Hester told WCCO at the time. “So yes, it’s upsetting for sure.” After the flag-burning incident, Hudson police chief Marty Jensen indicated the department was investigating it as a possible hate crime.

The same month, two flags were also stolen in nearby River Falls—one a rainbow flag, another a “coexist” flag. 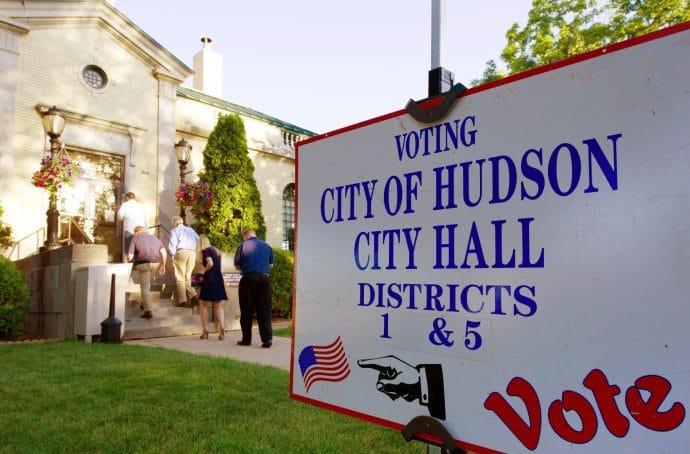 Rainbow flags have reportedly been stolen throughout St. Croix County, including in Hammond and Prescott. Just this month, on February 4, yet another rainbow flag was stolen from a home in Hudson, according to the Star-Observer.

“There’s always been dissent in our community but now there just seems to be more people feeling they have a duty or right to be mean and destructive,” Catherine Olson, founder of the St. Croix Gender Sexuality Alliance, told the paper last year.

But she’s heartened that the larger community is supportive. Shortly after the 2016 presidential election, locals held a Love March in support of equality and inclusion.

“We won’t let the bullies win,” says Olson. “What we need to do is figure out how to spread more love.”