Home Gay Life Why Are Good Men So Hard To Find? Disgruntled 30-Something Guy Wants... 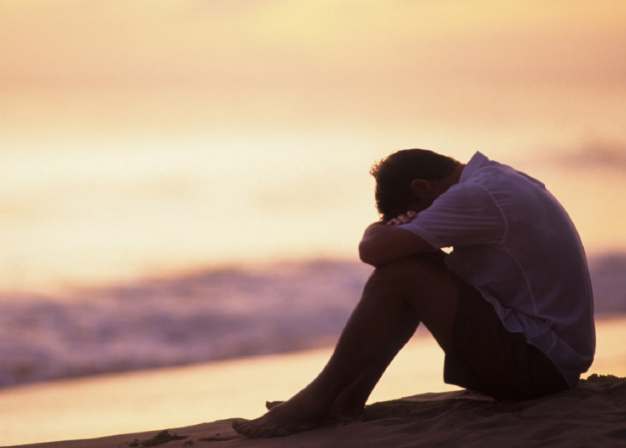 A gay man in his 30s is struggling with more than half a decade of singledom. He wonders: Will he ever find his Prince Charming?

“I’m a single man in my mid-30s,” the man writes to advice columnist Mariella Frostrup. “I was something of a monogamist throughout my 20s with only three relationships by 30. I’ve now been single for six years.”

The man goes on to say that he’s only had one relationship that he felt truly happy in. It didn’t work out, however. And now that he’s had a taste of Heaven, he’s not sure he’ll ever find anything that compares.

“My problem is, having experienced what I’d consider to be a ‘good’ relationship, I’m now finding it very difficult to find another,” he explains. “Finding someone I fancy and like (in the friendship sense) and who likes and fancies me is like searching for a needle in a haystack.”

“I’ve met guys I fancy and guys I like, and sometimes even guys I like and fancy,” he continues, “but never one where it’s been reciprocated. Maybe I’m being a bit idealistic, but it seems to take gay men longer to settle down than their straight brothers and sisters.”

“Should I be more flexible?” he wonders. “I suppose I’m looking for reassurance that aspiring to have this type of connection is a reasonable thing to be pitching for.”

In her response, Frostrup basically tells the man that maybe he needs to stop trying so hard and just have fun.

“People meet in mysterious ways,” she says. “Insisting on a relationship where friendship and sex are equal partners from the outset may be narrowing your field.”

“Most people don’t want to talk long-term before their short-term desires have been sated,” she continues. “It might seem like I’m stating the obvious, but perhaps you’re approaching this whole dating game too seriously.”

Dating, Frostrup says, is “more about luck than design.”

“Three relationships before you were 30, including one serious contender, is meagre by today’s sexually profligate standards,” she adds. “I’m not suggesting that you need to get busy on Tinder or Grindr, but there is a big difference between rampant promiscuity and embracing playtime with frogs while keeping the door ajar for the perfect candidate.”

Finally, she writes, “I appreciate that your youthful determined monogamy is unusual and your standards are no doubt admirable, but are you having a good time? It’s not just gay men who are settling down later, it’s taking us all a lot longer to reach the point of maturity where we are capable of accepting that what we have is as good as it gets.”

“Ironically, in a world full of choice, choosing becomes an increasing challenge,” she concludes. “My advice is to take a step back from your ambitious selection criteria, enjoy your friends and lovers without thinking ahead and let one thing imperceptibly lead to another.”

What do you think? After six years of being single, is it time for this guy to let go of some of his selection criteria? Or should he keep waiting it out? Sound off in the comments.