The company has introduced new Pride-themed filters, frames, and stickers

Does Facebook’s decision to drop its popular rainbow flag reactions for Pride month have you feeling [sad emoji]? 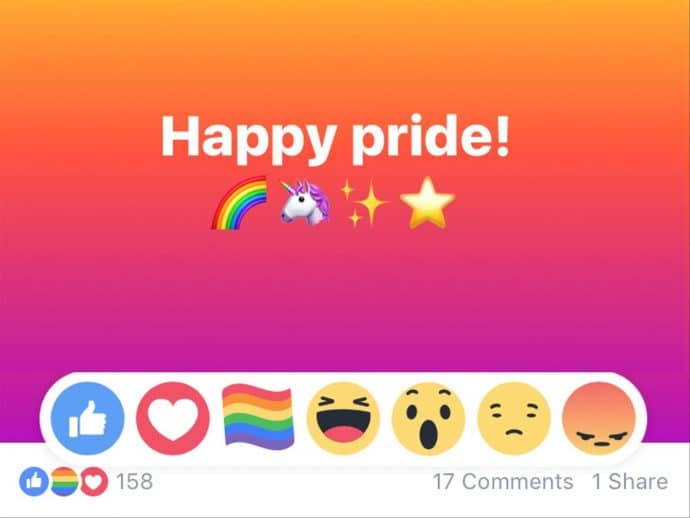 Don’t take it personally and overreact, because the social media giant has actually nixed all custom reactions. 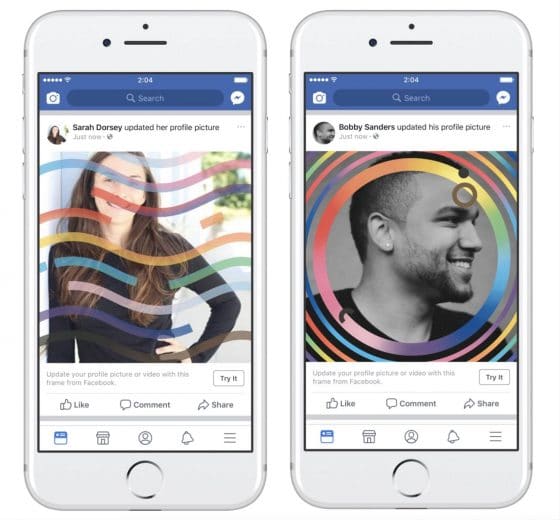 Facebook introduced the Pride option last June to its panel of permanent reactions—”like,” “love,” “sad,” “haha,” “wow,” and “angry”—as part of a “new experience” it was testing, commemorating the company’s commitment to equality. It was reportedly hidden from users in countries that ban homosexuality.

This year, however, Facebook has launched a full set of new Pride-themed filters, frames, and stickers that will be available for personalized self-expression all year, not exclusively in June. 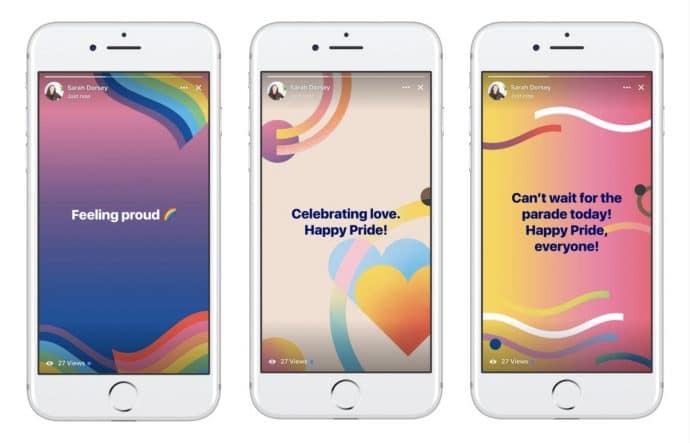 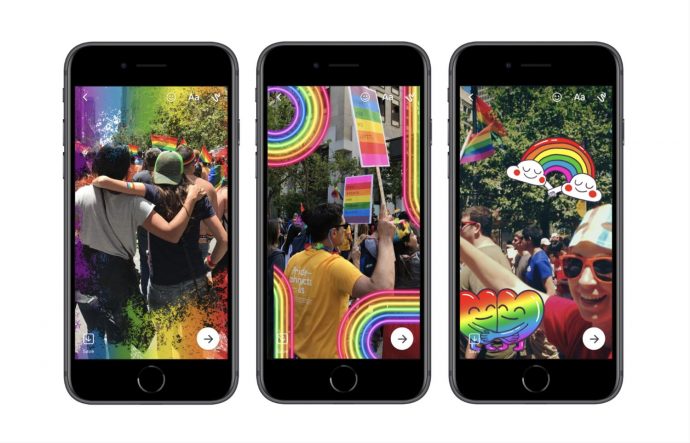 The LGBTQ community has always been a celebrated part of Facebook,” writes Alex Schultz, VP and executive sponsor of Pride@facebook. “We know representation and having a community matters—whether that be LGBTQ people sharing photos that can change hearts and minds, or using our products, like Facebook Groups, to find a supportive network.”

“We know that people in the LGBTQ community are supporting one another worldwide and year-round, which is why we’re making all of these effects available throughout the year.” 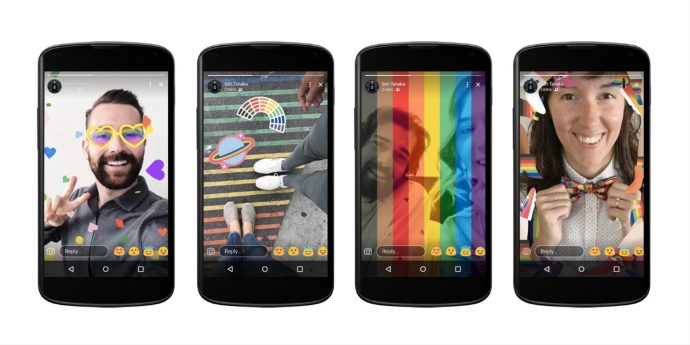 Pride profile frames have returned alongside other Pride-themed features such as text backgrounds, Messenger effects, and live Instagram Stories reactions.

Poke all the new LGBT features at Facebook’s Newsroom.