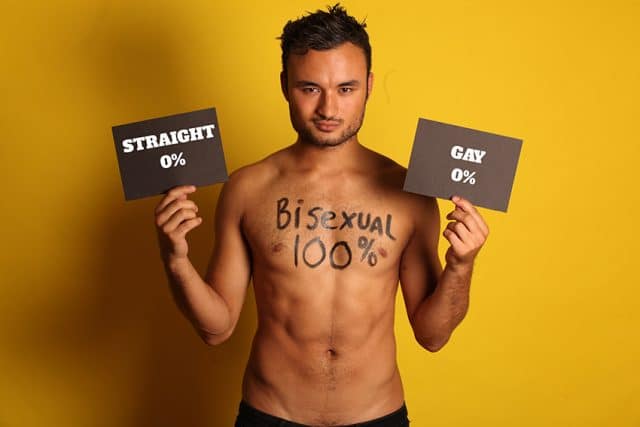 One of my biggest issues as a bisexual campaigner is to tackle how we conduct sexual health research.

Research like this classify gay and bisexual men as the same thing. But even though other studies have found bi men are more at risk of STIs, their public health needs are often unmet.

Photo: Why Not Bi?

It’s so basic, it’s baffling but here we go. Gay men only have sex with men and bisexual men could be having sex with men or/ and women. How can you not assess these two forms of sexuality separately when looking at sexually transmitted infections?

I do understand the perspective that what they are really doing is grouping together ‘men who have sex with men’ because they have unique health risks.

But from a practical point of view, that simply doesn’t work. You are only taking in to account part of a bi man’s sex life. It is the most obvious form of bi erasure. ‘We are only going to take in to account the sex you have with men. The fact you have sex with women will be omitted from the research.’

Limited studies that do look at gay and bi men differently have found startling results.

One study argued rates of HIV in bisexual men is closer to those of heterosexual men than gay men.

The truth is, this is a large scale failing on the part of sexual health research. It endangers bisexual men like myself.

Sexual health issues unique to bisexual men are ignored because it doesn’t correlate with what gay men are dealing with.

For example, no sexual health research has ever surveyed bisexual men to see if they are more or less likely to use a condom with a man or a woman. From my own interactions with other bi men, I’ve long suspected there could be a discrepancy in condom use. However, because such an issue doesn’t impact gay men, I have no research to prove this point. As a consequence, if I am right it means no effort is being put in to improving condom use by bisexuals. 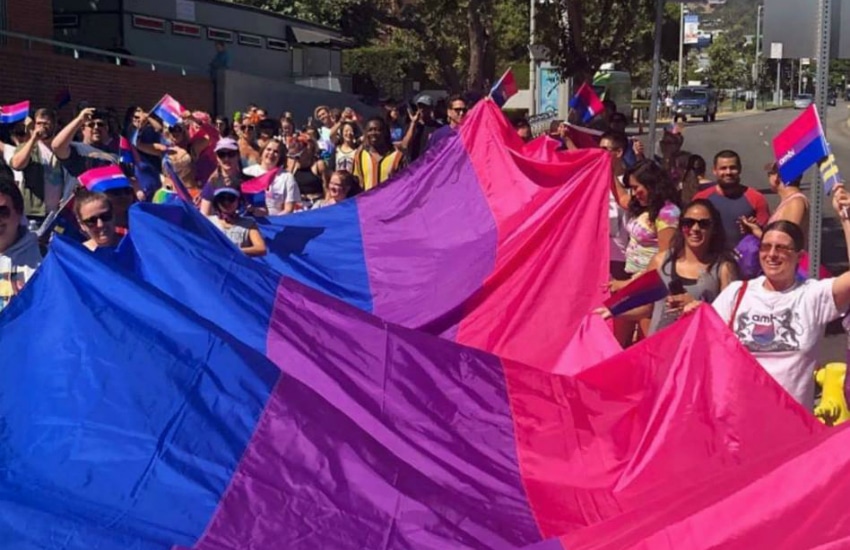 If we wanted to play the discrimination card, you could argue an unintentional consequence of all this research encourages bi men to see sex with men as too dangerous. It may push them to be more comfortable with women.

For gay men, highlighting specific risks they are more susceptible too is good practice. But for bisexual men who have the option of sex with men and women only showing them negative realities of having sex with men could be off-putting. Obviously, no research has ever asked bisexual men if sexual health reporting makes them more cautious about having sex with men than they are women, so we will just leave that as wild speculation at this point.

More insidiously, the overall consequence is that bisexual men are being disenfranchised from the conversation about safe sex.

London Assembly Health committee found that bisexual people, and those who come under the + category, report that their .

As a consequence, another study found there is a

Feeling their bisexuality won’t be taken seriously, only 33% of bisexuals feeling comfortable sharing their sexual orientation with their general practitioner.

If we want to change this, we need to make the effort to bring bi men in to the sexual health conversation. 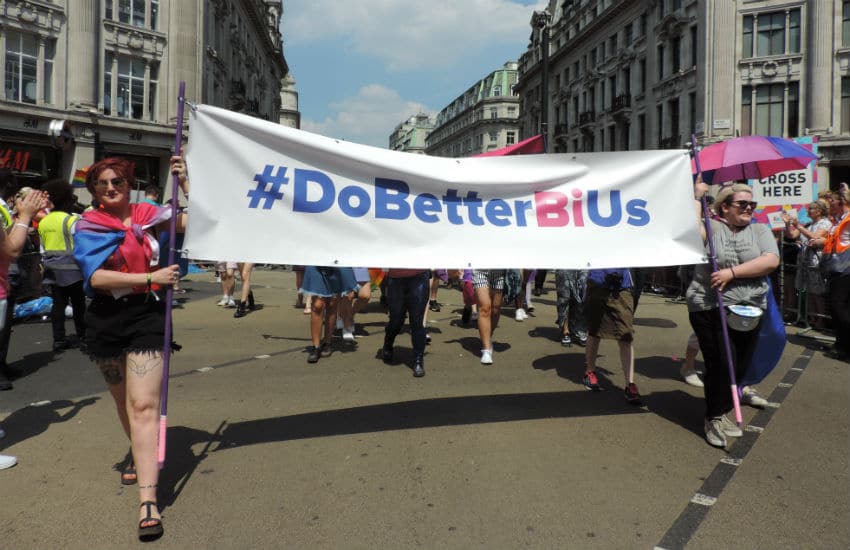 What we need to see is research that reflects bi men’s experience. Statistics should be available on issues such as condom use, unplanned pregnancy and the most common STIs.

We then need targeted health campaigns telling bisexual men how to protect themselves.

From my own experience, we need to do a better job educating sexual health professionals. Doctors must know bisexuality exists and be educated on their sexual health risks.

As the American Journal of Preventive Medicine reported, men who have sex with men and women — regardless of whether they identify as bisexual — have distinct health care needs.

They could also do more to target bisexuals. I’m not tooting my own horn here but I’m pretty well known for being bisexual. I’ve written for most major sites, appeared across TV and radio and have a weekly column. You would think organizations might reach out to ask me to help promote their bisexual survey/ service – but no.

All I’m asking for is some specific research to help bi men make informed decisions about their sexual health. It’s not unreasonable to ask that bisexual men be looked at separately to gay men.

And until that becomes the new way of working, this bisexual activist will continue to say: the majority of sexual health research is fake news.