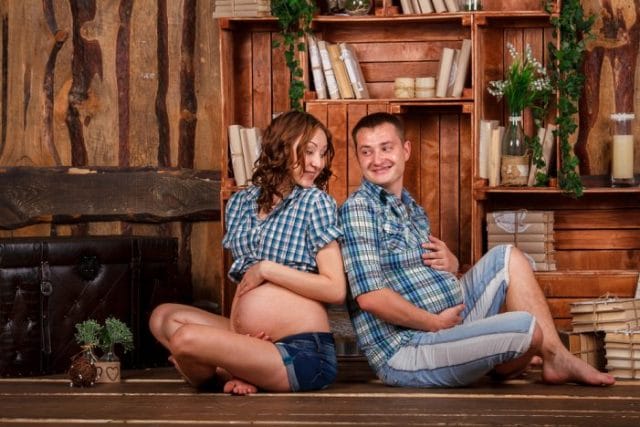 Laverne Cox said that trans men need to be included in the discussion of abortion bans at a commencement address.

The Orange is the New Black actress talked about how she was at first defensive when she was reminded to think about trans men’s reproductive rights, and how she came around to realize that she should be more inclusive.

Speaking at Pitzer College in California this weekend, Cox said that she, as an Alabama native, was upset by her home state passing an extreme ban on abortion earlier this month.

So she retweeted a simple message: “Woman’s body. Woman’s right to choose. End of story.”

Laverne you’re really gonna erase our trans brothers’ struggle in this fight by retweeting this? I admire you too much not to call that out. Trans people of all genders are oppressed by the realities and language of this fight, we need to stick together in solidarity.