Home Gay Stars Why Queer As Folk’s coming out story changed the perception of gay... 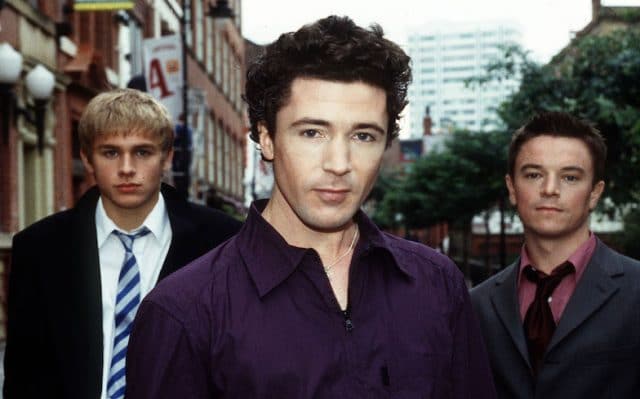 When we think of the coming-out story in Russell T Davies’ seminal comedy-drama Queer As Folk, which for better or worse, changed perception of gay men for ever when it was screened in the death throes of the 90s, we likely think of schoolboy Nathan.

But perhaps the more compelling coming-out story was preening, cocksure Stuart, who played hard and fast with the emotions of most off the show’s supporting cast.

Outwardly, Stuart was out, proud and living the dream, with a good job, a plush pad, nice car and every gay man on Canal Street at his disposal. But there’s more than one closet to escape from, and, like many of us who flee for the bright lights as soon as we’re able, Stuart wasn’t out to his family.

It all came to a head in soapy, explosive fashion, when Stuart’s young nephew began blackmailing him about his double life, and Stuart blurted out his secret randomly, in an angry, foul-mouthed diatribe in front of his entire family.

While the speech itself may have been rather fantastical and staged – we just don’t believe anyone would say “I dine at the downstairs restaurant” anywhere other than a Pitbull guest rap on a J-Lo song – its delivery and the desperation behind it may well have rung true for many. 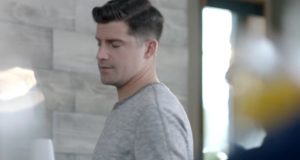 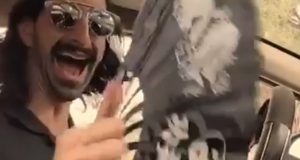 Nick Gayer
0
It’s like Chewbacca mask lady. But with a fan. And who doesn’t like to flip open a new fan, right? A video of a gay... 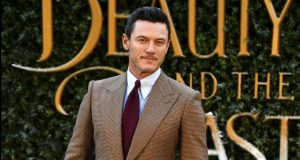 Nick Gayer
0
It shouldn't be an issue, says the actor Luke Evans believes his sexuality has never held him back in his career. The Beauty and the Beast...