Home Gay Life Why some gay men should worry more about their maturity than their... 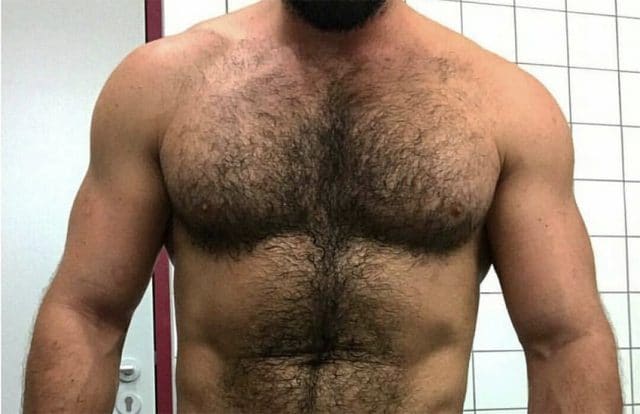 David Hudson says notions around masculinity belong to another age

I don’t tend to expect enlightenment from gay hook-up apps, but I was struck by the words I read recently on one man’s profile.

‘My dad taught me that a real man is someone who makes others feel comfortable in their presence.’

What an admirable quality to aim for: to make others feel comfortable and at ease around one’s self. How many of us consciously or unconsciously strive for that?

Instead, masculinity is linked with ‘courage’, ‘strength’, the impulse to hold it all together and not talk about our feelings.
Most of us know how toxic notions of masculinity can be.

Statistics show suicide to be the number one killer of young men in many nations. Men who tried too hard to hold it all together or didn’t think they could ask for help.

Gay men, in particular, struggle with notions of masculinity.
We often grow up in societies that tell us we are the antithesis of masculine. Sometimes this leads to over-compensation. We adopt ‘straight-acting’ personas or hyper-masculine clothing, as if to say, ‘Look, I’m just as much of a man as anyone else!’

Thinking more on those profile words though, it occurred to me that ‘making others feel comfortable’ shouldn’t be a ‘man’ trait.
The writer’s father no doubt came from a more gentlemanly age: one defined by gender-specific manners. Today, gender lines are crumbling. Trans models feature on the cover of fashion magazines. Toy stores are eliminating ‘boys’ and ‘girls’ sections.

‘Making others feel comfortable’ is not a ‘man’, ‘woman’ or non-binary thing, but surely just a sign of maturity? Something we all, as adults, should strive for.

But we don’t. Some people feel empowered to intimidate others. Some people get a kick out of putting others down. Others can’t wait to point out the faults or shortcomings of friends or acquaintances, whether their criticism was sought or not.

The ‘bitchy queen’ stereotype exists for a reason.

I’ve been there myself.

Of course, behaving in an immature fashion is not the preserve of LGBTI people. Successful individuals and powerful figures across society – even world leaders! – can behave with a shocking lack of maturity at times.

That’s when it occurred to me: rather than getting tangled up in whether I’m masculine enough, or manly enough, the bigger challenge is whether I’m behaving with maturity.

Anyone can ‘act’ straight. It’s much harder to resist our more childish impulses.

Did I behave like a man? Or did I behave like an adult?
Rather than promoting yourself as ‘Masc4Masc’, you may be surprised how much more of a catch you are if you strive to behave simply like a compassionate grown-up.