“My fears had come true and he did what he said he was going to do.”

In a shocking statement, the widow of the man who killed 49 people in a 2016 shooting spree at Orlando’s Pulse nightclub admitted she knew he had been planning a massacre for some months.

USA Today reports that, in a 12-page handwritten statement to the FBI, Noor Salman claimed she saw her husband, Omar Mateen, prepare for the June 12, 2016, assault.

Written just hours after the attack the statement was released at the end of December. 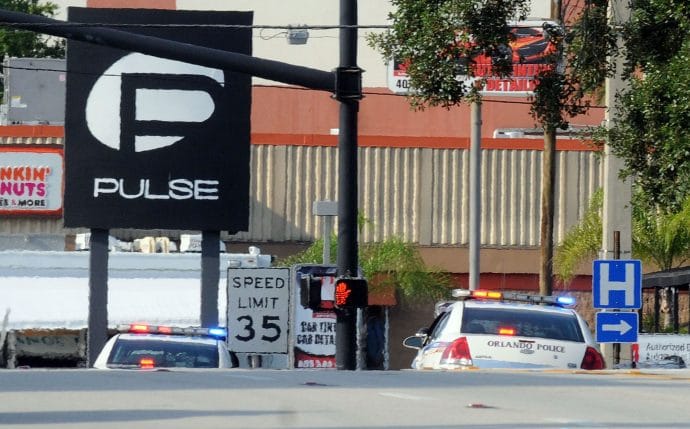 Salman was arrested in January 2017 on federal charges of providing material support to a terrorist and tampering with evidence. Since then, she’s claimed she suffered from PTSD, and was a victim of her husband’s abuse who knew nothing of his plans.

But during her interrogation, Salman told agents, “My fears had come true and he did what he said he was going to do.”

Questions about how much Salman knew of her husband’s plans have circulated since the beginning.

“Noor Salman had no foreknowledge nor could she predict what Omar Mateen intended to do that tragic night,” said defense attorney Linda Moreno after her arrest. “We believe it is misguided and wrong to prosecute her and that it dishonors the memories of the victims to punish an innocent person.”

Moreno claims the statement is inadmissible, as she was in custody and had not been read her Miranda rights. Prosecutors insist, though, she was not under arrest at the time and has lied to impede the investigation.

If accepted into evidence, the statement could provwie quite damning: It includes testimony that Salman joined her husband in casing several locations, including Disney World. When they drove past Pulse, she claimed, he asked her, “How upset are people going to be when it gets attacked?”

Salman also wrote that, two days before the shooting, Mateen was looking at the Pulse website and announced, “This is my target.”

The day of the attack, she reported, she saw him with a holstered handgun and a backpack filled with ammunition: “This was the time that he was going to do something bad,” she told authorities. “I knew when he left the house he was going to Orlando to attack the Pulse nightclub,”