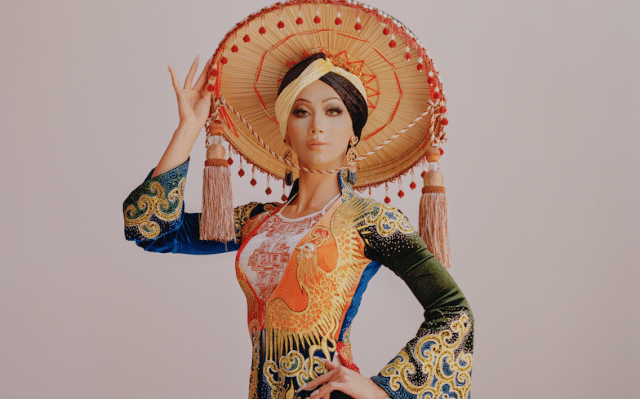 Last week, we caught up with Vietnamese tilapia Plastique Tiara to discuss her sickening stint on the 11th season of RuPaul’s Drag Race and why she wants to be a “pioneer” for the queer Asian community.

Ever since her controversial elimination against fellow star Vanessa Vanjie Mateo, fans have campaigned for Plastique to get her rudemption arc, so whilst we had her on the phone, we had to ask: “Will you come back for All Stars?”

Obviously, Plastique couldn’t give us a definite yes or no, however, she did tell us: “I guess we’ll just have to see! If an opportunity arises, I will not hesitate to represent myself and my community on a national level.

“RuPaul always said do not deny a chance to have sex… or be on TV. I have my boyfriend, so I’m not gonna deny another chance on TV. One thing I would do if I came back, is to have a lot more fun.”

Before Plastique entered the show, she was told by her mentor – season five and All Stars 2 alum Alyssa Edwards – that it was important for her to not take it seriously and to “kiki” with her fellow competitors.

“When she [Alyssa] appeared on the screen in Untucked, I realised that I missed the memo,” she added. “I need to have fun. I gave it all I had… and she won a challenge! And then she went home!”

You can read our full interview with Plastique Tiara here.

On the latest episode of What’s the Tee with Michelle Visage, RuPaul revealed that season 12 of Drag Race and the upcoming slash hasn’t been confirmed fifth instalment of All Stars will be filmed back-to-back. 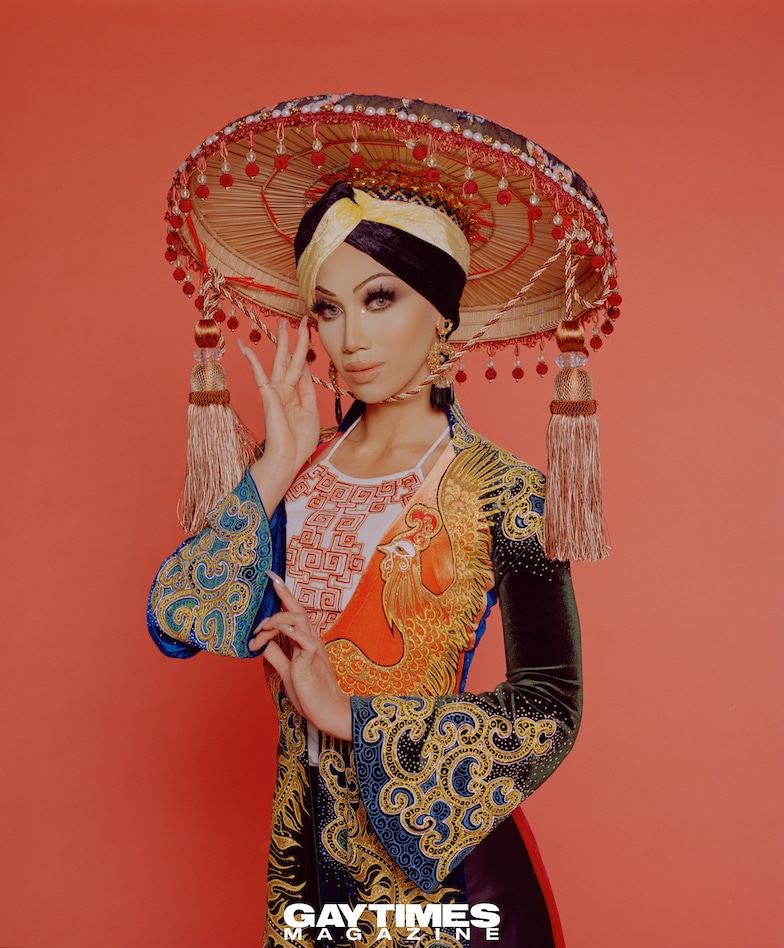 Ru then admitted: “I don’t know. Child, you know what? Listen. You know, these people, Netflix people, saying, ‘Don’t be telling people when AJ and the Queen is starting.’ I’m like, ‘Really? Honestly? Are we still there?’

“We’re at a level now Michelle, where these thirsty bitches turn a fucking clickbait story into whatever the fuck we say. I’m like, ‘Really? That’s not even a story?’ I’ve been told to not say a goddamn thing anymore. It’s hard.”

A date for All Stars 5 is yet to be confirmed, but it’s safe to presume that it will air at the start of next year. The third and fourth season of All Stars aired in early 2018 and late 2019, and continued for the first quarter of the year.

The cast has also been kept hush hush, but when we recently spoke to season nine icon Shea Couleé, they said they will ‘definitely make their return’ at some point in the future.

When we asked who they’d like to compete against, they confidently said: “Anybody. I love competition. I’ll take them all.”

Related: Here’s where you can watch the first episode of RuPaul’s new show.