Home Gay Life Will The Czech Republic Become The Next Country To Legalize Gay Marriage? 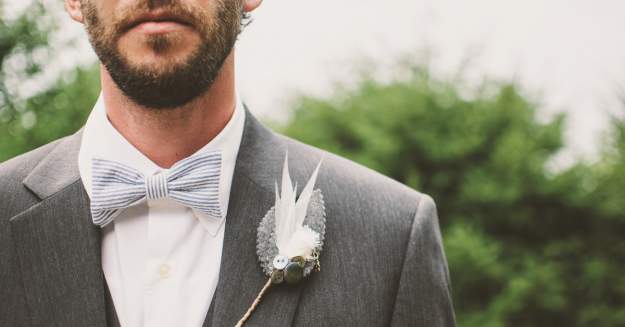 The Czech Republic is one step closer to legalizing gay marriage.

A few hours ago, news broke that the Czech Republic’s government decided to support a parliamentary bill that will legalize same-sex marriage.

The draft that was introduced to parliament earlier today will give the same rights that straight couples have to same-sex couples. This includes the right to a widow’s pension, equal guardian rights over children, and access to family care.

Since 2006, the country has been allowing gay and lesbian couples to enter registered partnerships, but 46 lawmakers drafted the bill because they think its time to upgrade national policy on marriage equality.

Lucie Zachariáš, the lawyer most recognized for her contributions to the fight for marriage equality in the country, said to iDNES:

“We are happy that the government has consistently spoken about the proposal to change the Civil Code and promote marriage for gays and lesbians.”

She also added: “It is practically the whole of Western Europe, and we have the chance to be the first post-communist country to take it.”

Many have joined Zachariáš in her celebrations on Twitter.

Czech government decided today to support an equal marriage bill. The document will be discussed by the Parliament now. This is a great news for #LGBT in the Czech Republic!

That said, all of this news may be a bit premature at the moment.

In order to pass, The bill needs a majority in the 200-seat house, while the constitutional change would require 120 votes.

While many lawmakers have already expressed their approval of same-sex marriage, such as Prime Minster Andrej Babis, there are those who oppose it.

37 lawmakers have introduced an opposing bill that calls for defining marriage as specifically the union of one man and one woman.

While its great news that many politicians are pushing for marriage equality in the Czech Republic, the change isn’t a sure bet.

Here’s hoping that lawmakers will take note of the many people celebrating the introduction of the bill and will then push forward in passing it.