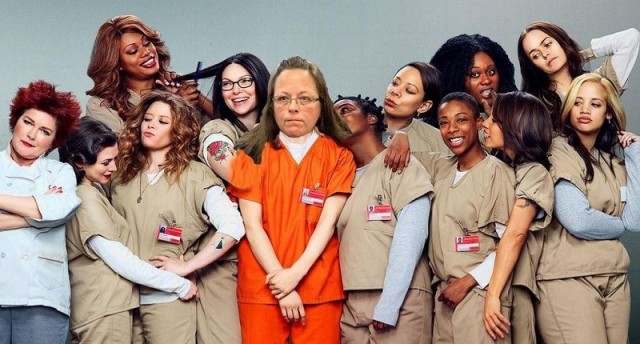 Kim Davis’s reputation strikes again and brings her an interesting proposition from an unexpected source.

The company is as real as it gets and so is the offer, as they have made it public in a press release:

“With all the controversy surrounding Rowan County, Kentucky clerk Kim Davis’ refusal to issue same sex marriage licenses even after the Supreme Court of the United States made same sex marriage the law of the land, The Dogfart Network which is the leading online destination for Adult Interracial content is offering the Holy Kim Davis a chance at redemption.

“We here at Dogfart have always believed in equality. We have interracial sites, gay sites, straight sites, and we think Kim Davis has been appalling,” said a Dogfart Spokesman. “We are giving her a chance at redemption. We are willing to drop half a million bucks for Kim to come out to our studio and shoot an Interracial Lesbian scene for our network.”

Will Davis accept this offer? Given her weird ways, we don’t know what to expect, and prison must have taught her a hard lesson. She’d better take the money, do the job and make up in front of USA’s law because we don’t really imagine her having any reconsideration about same-sex marriage.

If she accepts the proposal, as she might be in need of $500k, she could also bring her fourth husband and children because the offer includes a paid vacation for all of them. They don’t say anything about marrying the other woman, so she can also stick to her beliefs at the same time. 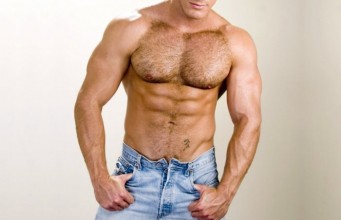 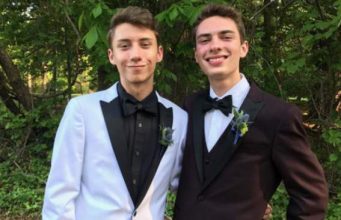 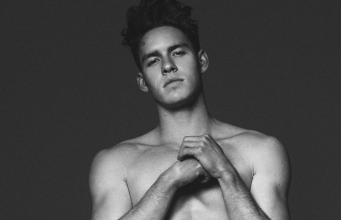