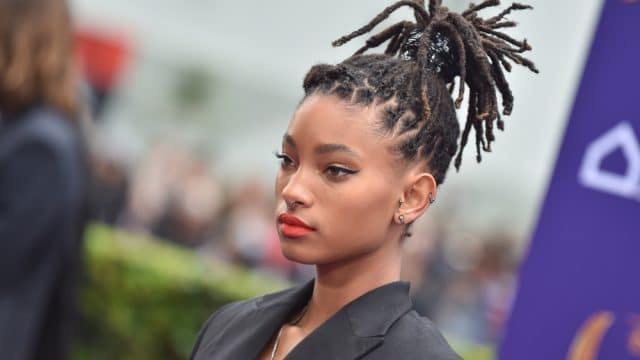 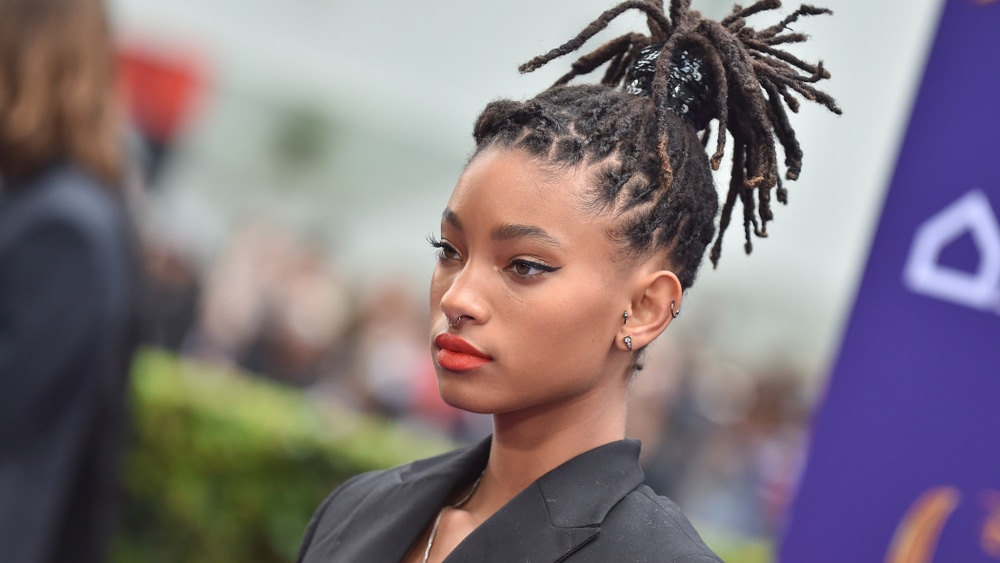 In the most recent episode of the Facebook web series Red Table Talk, 18-year-old Willow Smith, the daughter of actors Will Smith and Jada Pinkett-Smith, came out as bisexual. Her mother also admitted that she and her husband are in a non-sexual throuple with another woman.

In the series, members of the Smith family and guests discuss “controversial topics.” The latest episode was entitled “Unconventional Relationships: Can Multiple Partners Work?” While discussing the topic, Willow told her mother Jada and her grandmother Adrienne:

What’s cool is that Jada responded to the news by admitting that her stomach jumped a bit, and added, “Listen, you know me Willow: whatever makes you happy.”

Jada also said that she and Will have been involved for years in a non-sexual throuple with Will’s ex-wife, Sheree Zampino.

Perhaps we should’ve seen this coming as Willow’s 2013 music video, “Summer Fling,” gave us some bi vibes. The video showed her pining after a boy and also featured a brief shot of a female same-sex couple holding hands and staring into each other’s eyes.

Meanwhile her brother, Jaden, has been openly flirting with queerness for years. In 2016, he kissed a man in the Netflix series The Get Down and regularly enjoys wearing genderqueer fashions.