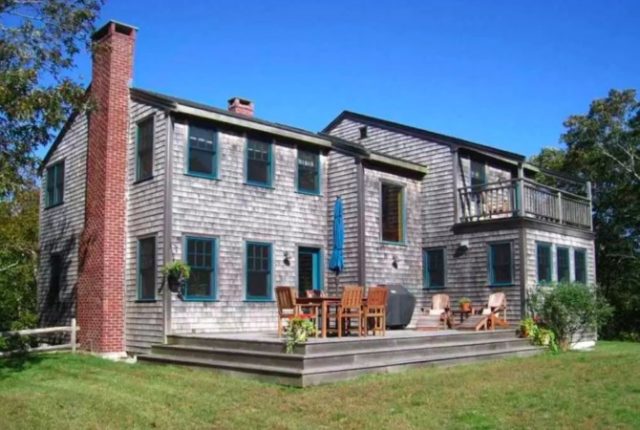 Leah Bassett is not a happy camper. She owns a luxury, beachside rental property in Aquinnah, Massachusetts that she says was totally defiled by an adult film production company.

According to a new lawsuit, Bassett claims she rented her home to some dude named Joshua Spafford from October 4, 2014 through May 15, 2015.

Or so she thought.

In reality, Spafford rented the home on behalf of another a person, Monica Jensen (a.k.a. Nica Noelle), who owns the adult production company, Mile High Media, so they could “create a multitude of gay male and transsexual porn/videos.”

Not just that, but she says when she returned to the house in May 2015, there were extensive damages to the property that totaled in nearly $16,000.

According to The Blast:

And the more research she did, the worse it got.

As a result of the shocking discovery, Bassett says she suffered severe emotional distress that required her to see a therapist to help deal with the “emotionally and psychologically traumatizing effects” of everything that had happened.

She also could not live on the property for two years. It was just too painful.

The lawsuit doesn’t list a specific dollar amount, but Bassett notes that if she had leashed the home to a production company, she would have charged well over $300,000.