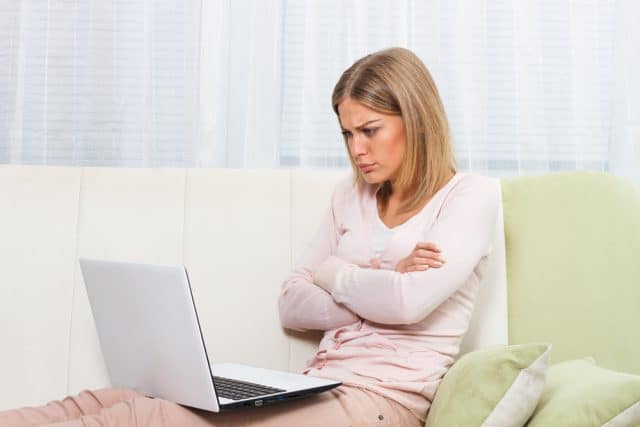 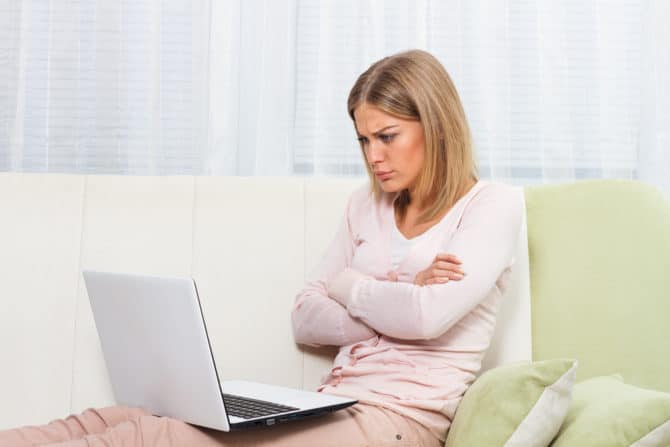 One Redditor says he’s “in a pickle” now that the wife of his longtime friend-with-benefits has asked him to quit getting down and dirty with her husband.

The Redditor explains that he’s been hooking up with his best friend for around 12 years, and it all started when his friend complained that his wife wouldn’t entertain the idea of giving up oral sex. “As any good, gay friend would do, I offered to step in,” the Redditor writes. “Selfishly, of course. My friend is attractive, fit, and we’ve been workout buddies for as long as we’ve been friends. Our bodies were not mysteries to one another, but we’ve never connected sexually… until I made him a proposition.”

These days, the duo meets for sex about three times a month, but the friend has always insisted that he’s “very discreet” and she “would never find out.” Not discreet enough, however, as this Reddit user found out about one week ago.

“I received a letter from his wife asking me to stop having sex with her husband. It was short and to the point,” the Redditor writes. “She says she’s suspected for years but had convinced herself her husband is totally straight. … Apparently, she got into his phone, and my friend had not deleted several sexually oriented text messages my friend and I had exchanged about meeting up. She says she won’t confront her husband and doesn’t want a divorce, she just wants the sex to stop.”

So far, many of the comments of the thread have ranged from tough love to tougher lover. “Can’t blame her for writing,” one user writes. “I think you should tell your friend about the letter and discuss what to do. If he wants to stay married and respects his wife, sacrifices must be made. But if not….”

Another user was a bit more brusque: “You willingly engaged him, knowing he had a commitment. It’s all on you. Own what you’ve done. I’m reading a ton of excuses in your post. He’s married. Don’t be a sh*t. Get out or try to take him away. Understand that if you choose the latter, it’ll probably get ugly. Grow up. Take the consequences if it’s worth it, but also understand what type of man you’re dealing with. Gay/straight/bi whatever is irrelevant. She’s hurt, and she has no blame here.”

A third commenter, however, took issue with that user’s last sentence “because she’s treated her husband quite badly. … While [the original poster] shouldn’t have started a sexual relationship with his friend, and his friend shouldn’t have been complicit in it, and I don’t condone that at all, the friend must have felt quite sexually repressed. There’s blame on both sides.”

Have you ever been in a similar situation? What would you recommend to this guy? Give your best advice in the comments below.