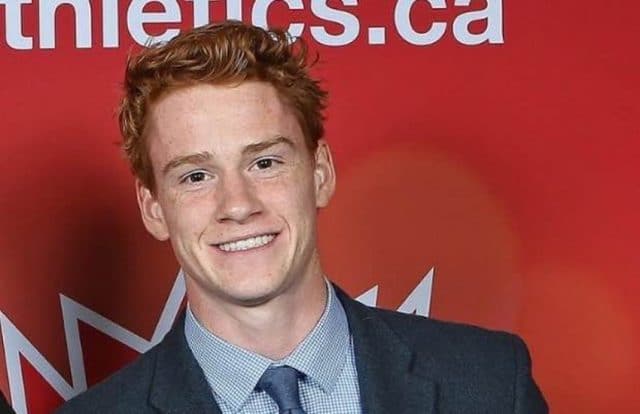 Canadian Olympic pole vaulter Shawn Barber took to Facebook on Monday (24 April) to announce to the world that he is gay. 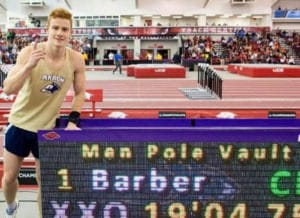 ‘Thank you to my parents for being such a great support. I continue to grow as a person and have a great support group. My parents are my greatest support and have helped me through a lot recently. To my friends, you are always my friends and I love you too!’

A year earlier, he had won the world championship in the pole vault.

While competing for the University of Akron, Barber set the NCAA indoor record in the pole vault at 5.19 meters.

Outsports notes that ‘Barber instantly becomes one of the highest-profile and most successful current openly gay athletes anywhere in the world.’