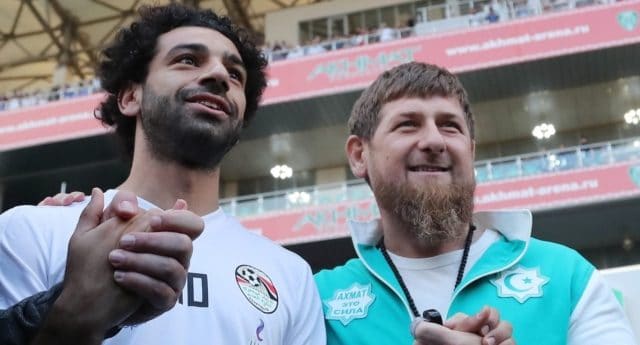 Footballing superstar Mohamed Salah has received a backlash after agreeing to meet the leader responsible for Chechnya’s ‘gay purge.’

The Egypt and Liverpool forward, one of the most famous faces in football, was visited at his hotel by Chechen head Ramzan Kadyrov, whose regime has reportedly engaged in a deadly campaign against gay and bisexual men.

Salah agreed to accompany Kadyrov to Egypt’s training base in Grozny, Chechnya’s capital city, before posing and smiling with the leader in front of the press ahead of the start of the World Cup on June 14. 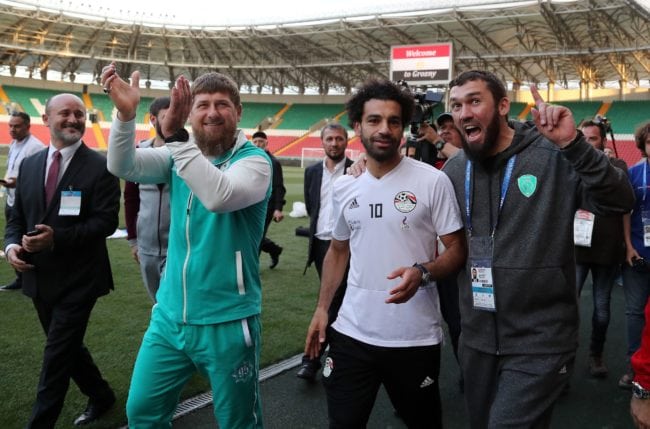 Brazilian footballing legend Ronaldinho sparked similar controversy when he posted a picture of him smiling alongside the Chechen leader last year.

More than 100 gay and bi men have been arrested, imprisoned, and tortured by authorities in concentration camps since the purge began last year, according to reports.

Kadyrov and his administration have denied this, repeatedly insisting that there are no gay people in the region. The leader himself said last year that he and Chechnya “don’t have any gays,” adding that “if there are any, take them to Canada.”

He continued: “Take them far from us so we don’t have them at home. To purify our blood, if there are any here, take them.

“They are devils. They are for sale. They are not people.” 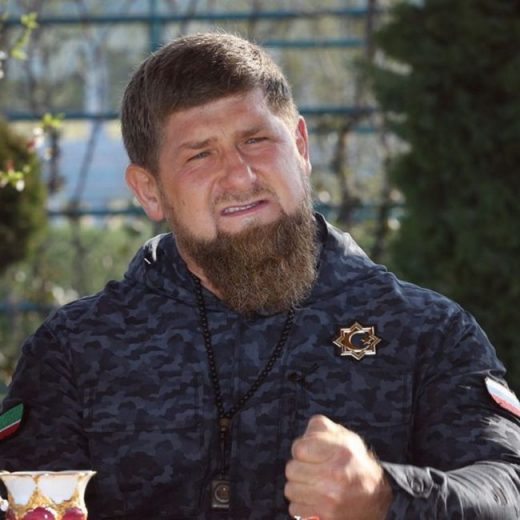 Human Rights Watch’s Rachel Denber branded the meeting between Salah and Kadyrov, who has ruled over Chechnya since 2007, as a propaganda exercise.

“This is Kadyrov trying to capitalise on Chechnya being a team base to boost his own profile… it was 100 percent predictable,” she told Associated Press.

“He revels in the spotlight. He also has a ruthless grip on Chechnya.

“He has sought to obliterate any kind of political advocacy or human rights work.” 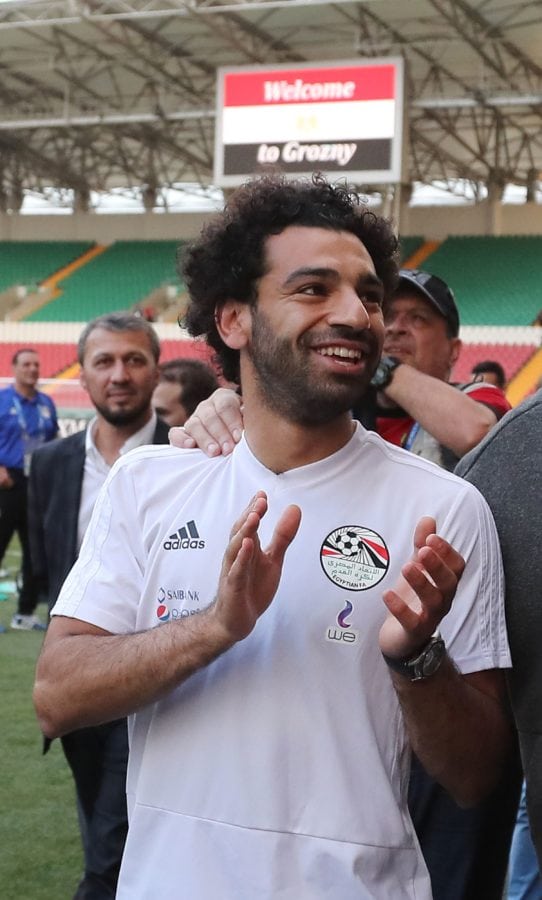 Eihab Leheita, executive director for Egypt’s squad at the tournament, said that he had “no regrets whatsoever” about choosing the Chechen city of Grozny for the team’s base.

Initial reports of gay men being detained in the region, which is an autonomous part of Russia, were revealed by the newspaper Novaya Gazeta last year.

Journalists who exposed the purge have been forced into hiding as they have received numerous threats from the largest mosque in the region, which has declared jihad against the newspaper. 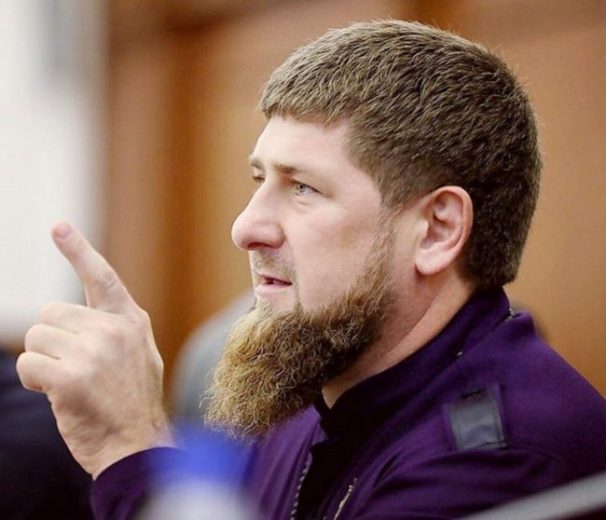 Following the initial exposure, it was revealed that authorities were forcing gay men into camps, sparking an outcry from LGBT and human rights activists across the world.

A number of heartbreaking stories from the region have been shared, including stories of parents of gay people who were issued a warning to murder their children before police killed them in torture camps.