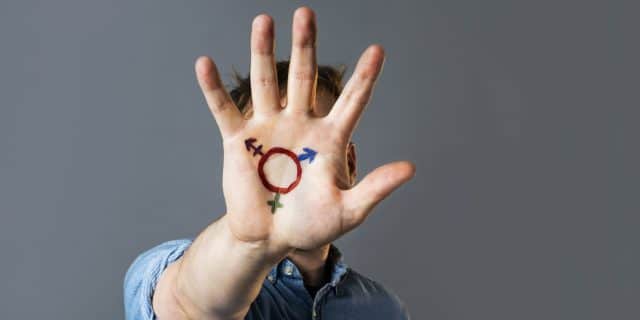 Photo by Samantha Hurley from Burst

(Geneva, May 27, 2019) – The World Health Organization (WHO) approved a major change to its global manual of diagnoses on May 25, 2019, that will greatly benefit transgender people around the world, Human Rights Watch said today. The World Health Assembly, the WHO governing body that represents 194 member states, voted for new diagnostic guidelines that no longer describe gender nonconformity as a “mental disorder.”

Historically, many medical systems, including those supported by the WHO, have categorized being transgender as a mental health condition. But an evolving scientific understanding of gender and tireless advocacy by transgender activists around the world were crucial in bringing about this development.

Governments around the world have used the previous classification as the basis for discriminatory policies that require diagnosis and sometimes other medical procedures before transgender people can be recognize before the law. Governments often require a “gender disorder” diagnosis as a precondition for changing transgender people’s names and gender markers on official documents, imperiling basic rights like work, education, and travel.

Health providers around the world use two sets of guidelines to diagnose patients: the International Classification of Diseases (ICD), published by the WHO, and the Diagnostic and Statistical Manual (DSM), published by the American Psychiatric Association (APA).

The new WHO guidelines, the eleventh revised version of the ICD, known as “ICD-11,” reframe “gender identity disorders” as “gender incongruence,” and move it from being listed with “mental disorders” to a chapter on sexual health. It is an important development for transgender adolescents and adults, who may soon be able to seek medical care without being viewed as “mentally disordered.”

In 2012, the American Psychiatric Association changed its manual to remove the term “gender identity disorder.” The APA instead added the term “gender dysphoria” with the specific definition that it refers to emotional distress over “a marked incongruence between one’s experienced/expressed gender and assigned gender.”

There is widespread consensus among medical and psychological experts, consistent with the views of transgender rights advocates around the world, that experiencing gender as different from the one assigned at birth is not a disorder or a disease – but rather a natural variation of human experience.

Photo by Dean Shim from Pexels

Dr. Jack Drescher, a member of the ICD-11 working group, wrote that: “there is substantial evidence that the stigma associated with the intersection of transgender status and mental disorders contributes to precarious legal status [and] human rights violations.”

Countries such as Argentina, Malta, Nepal, and Norway have made progress in recent years in improving legal recognition of transgender people and not requiring diagnoses. However, many governments around the world continue to deem transgender people “mentally ill,” and Japan, Spain, and Turkey, among others, still require a mental health diagnosis to legally change one’s name or legal gender marker.

Health professionals have an important role in providing care for transgender people that is free from discrimination and to the highest standard possible, Human Rights Watch said. Human rights issues, such as legal recognition, should be separate from medical procedures. But if an individual’s personal transition process requires medical support, those services should be available and accessible.

“Transgender people are fighting stigma and discrimination that can be traced in part to medical systems that have historically diagnosed expressions of gender non-conformity as a mental pathology,” Reid said. “But it’s the stigma, discrimination, and bullying – and not anything inherent in gender nonconformity – that can inflict mental health problems in transgender people.”

Article shared with permission by HRW and originally posted at www.hrw.org.