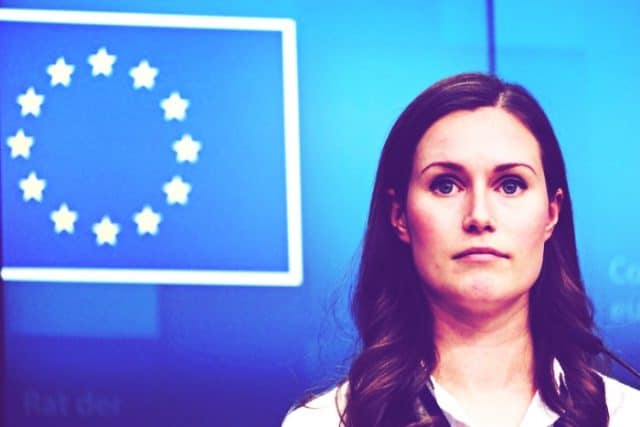 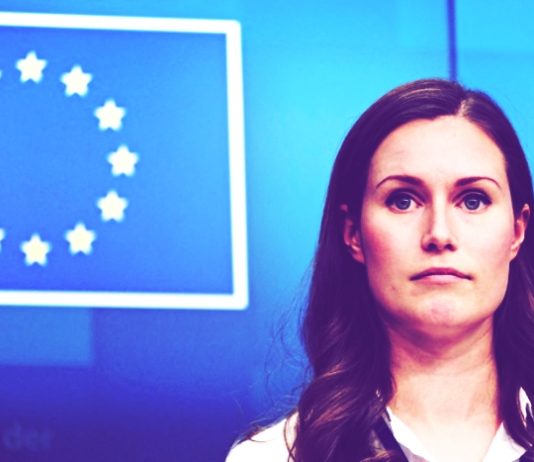 Finland’s Sanna Marin, who recently became the world’s youngest serving head of state, was raised by a same-sex couple. Marin was appointed the country’s new prime minister by the Social Democratic Party on 10 December at the age of 34 after former leader Antti Rinne resigned. Marin was first elected an MP in 2015 and […]