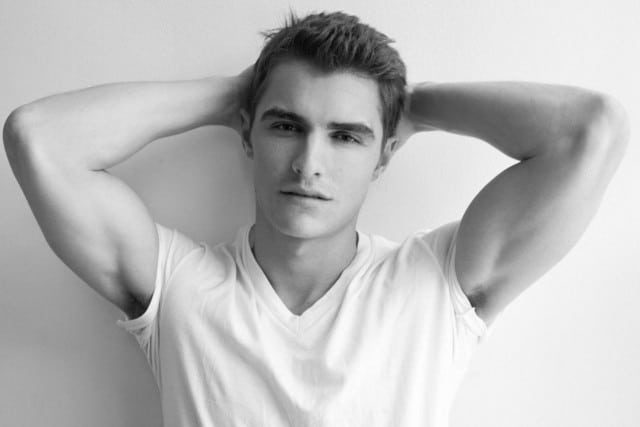 Sniffing other people’s arm might sound crazy, but many people enjoy it. And this gay guy exposed his pleasure in a Reddit thread titled [Straight guys]: would you let a gay guy lick your [armpits]?

“I want to bury my face in a straight guy’s armpit,” the man confesses. “I want to worship a part of his body that he’s been trained to think of as dirty or undesirable. I want to inhale his scent and make him feel pleasure in a way he’s never thought about before.”

How did straight guys react to his thread? Some were ready to have their arms sniffed by a gay guy.

“If I knew the guy…sure why not,” a man answered.

“Get a few drinks in me first after three beers I’ll do just about anything,” another added.

“I’d be fine with it,” another straight guy wrote.

Others were rather offended by this idea

“I only do sexual things when all parties involved get something out of it,” one man said. “And I would not get anything out of that. Also, that’s clearly letting someone enjoy a kink and using me as a sexual object. I don’t want to be a sexual object!”

These straight men would have their arms sniffed by a gay man… if they were paid.

“Only if I get some money or an item I desire out of this activity,” one guy wrote.

“I think I could deal with that for the right monetary compensation,” another said. “If I could make a quick buck doing basically nothing, I’d do it.”

The conclusion of probably the most rational guy:

“I think you’ll have better luck with a gay/bi man, or a bi-friendly couple. Mostly because even the nicest straight guys aren’t going to get anything out the arrangement.” 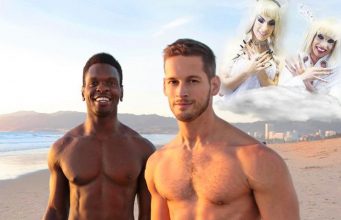 Tell me more! Max Emerson gets sex advice from Alaska and Katya in Grease-styled video 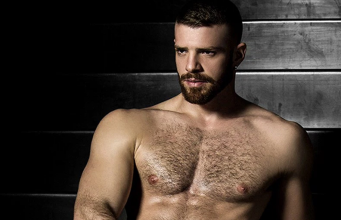 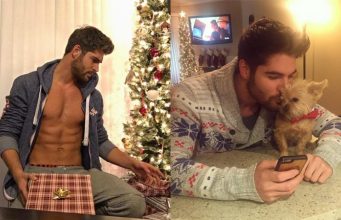 Christmas hunks are here to elevate your holiday mood