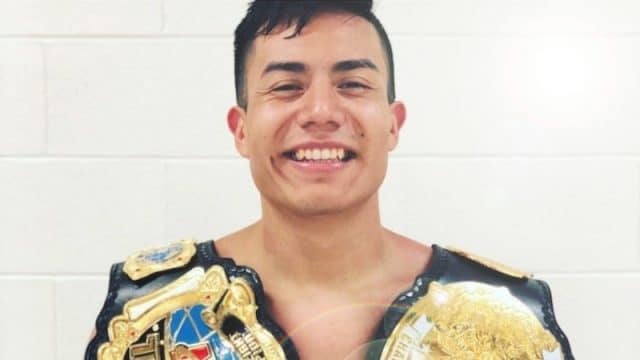 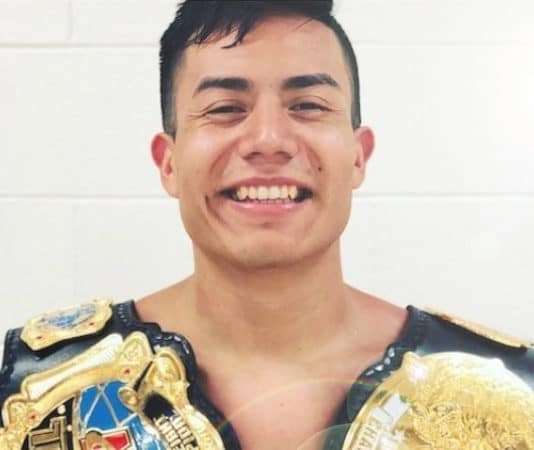 Jake Atlas has become the first wrestler to be signed to WWE and be openly gay at the time of signing. Atlas whos real name is Kenny Marquez made a name for himself on the indie wrestling scene following his win of the 2017 Southern California Rookie of the Year Award. While Marquez is not […]